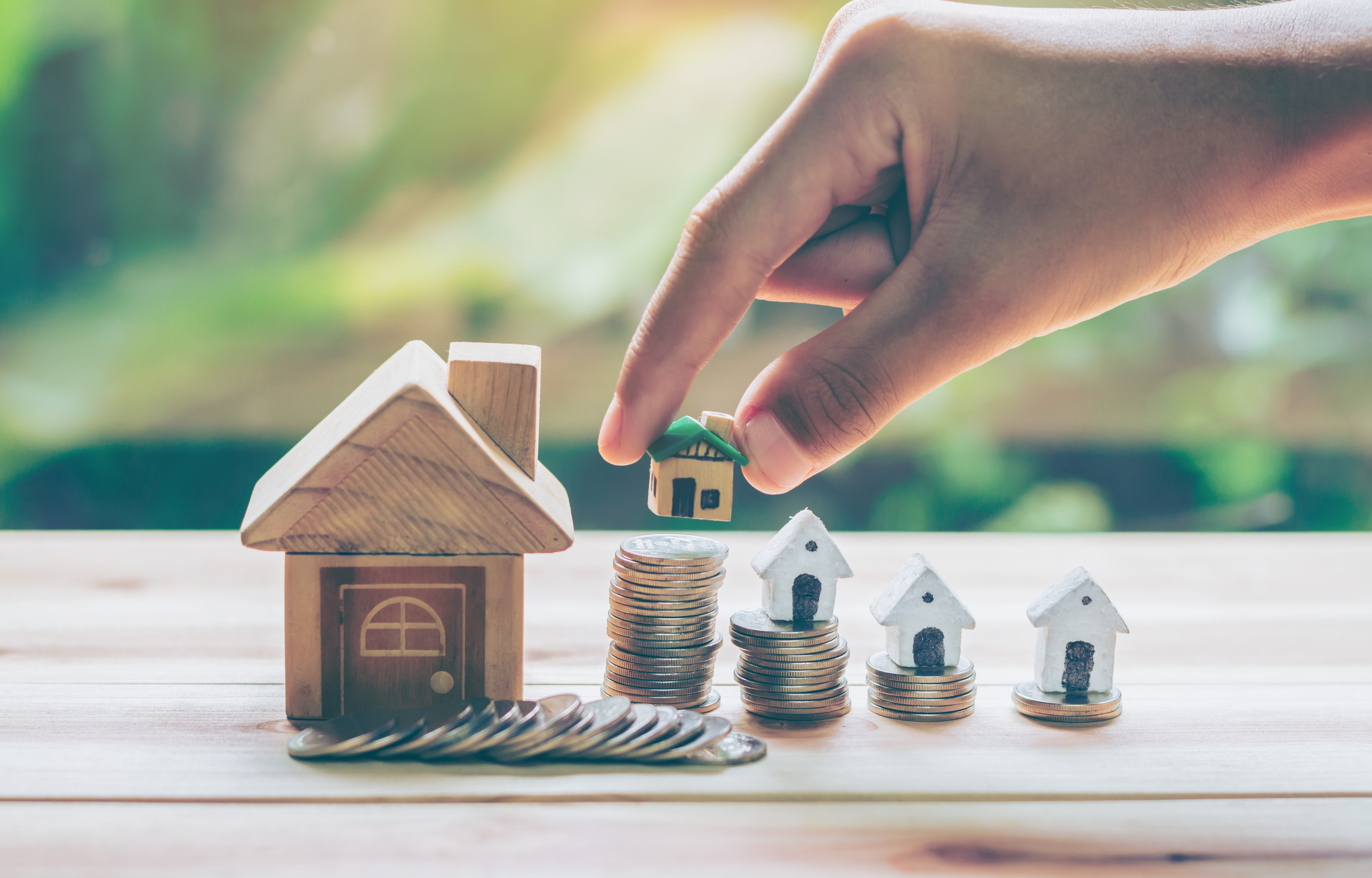 5 of the best places outside London to invest in Property

Whether you are an experienced property investor, or just looking to start on the path to making money in property development, you may be wondering where the best location to place your money is. The obvious answer would be the capital city, due to continuous development and regular incoming relocation.

However, according to This is Money, this year alone there has been an estimated 133,650 new homes built in the UK. Obviously, a high number of these are situated in London and it’s neighbouring towns such as Essex and Cambridgeshire, however, there has been a high growth rate in property developments throughout the UK in general.

The attraction of investing in London’s property may seem enticing, but not every investor has the disposable expenditure to be able to buy into these properties. So the question is, which other areas can we invest in that will see a good ROI?

Below, we have listed 5 of the best places outside of the capital city that show a strong chance of making you some money:

Truro is a good-sized town situated in Cornwall. The town has a healthy population of around 21,000 and is known as the centre for administration, retail and leisure within the Cornwall area. One of the main reasons to invest in this city is due to the beautiful riverside cathedrals, ambient natural atmosphere and traditional cobbled streets.

However, if it’s straight cash you are after, then you will be happy to hear that at present, the value of properties reflects that of back in 2006, meaning they are low. In fact, you can buy a 3 bedroomed Victorian terrace for under £250,000! As well as this, according to Duncan Ley, director of Chesterton Humberts, the property market has a large amount of room for growth; meaning investing whilst prices are low will likely see you make money on your property.

Located not too far from the suburban areas of London, Reigate has become a haven for homeowners fleeing the rocketing prices of London. In the past five years, nearby locations such as Esher have seen a huge 22% increase in its property prices, whereas Surrey has seen a relatively lower 8%. According to David Reynolds of Savills, over 45% of buyers in Surrey come from the south east London area, up from 35% this time last year.

Already having a property in this area is a huge advantage due to its current popularity, and if you are looking to invest, this means you could make a fast profit on a property.

The Northern regions are often left out of these kinds of posts, even though there are some great places to invest in. Take Richmond as an example - this quirky town located on the River Swale is home to some amazing tourist attractions such as Richmond Castle and the Georgian Theatre Royal.

It’s a great place to live to thanks to its range of attractions, but the main reason that Richmond makes this list is due to both its rise in house prices and forecasted population of 25,000 by 2020. Taking both of these factors into account, it is not hard to see that the economy in this area is going to see a huge growth, meaning that buying a property now may see a big return on investment in a few years’ time.

One property type we would highly recommend investing in is student property. Student houses can make anything from £65-£120 per room, per week. Multiply this by the amount of rooms you have in the property and that will leave you with some pretty good return on investment.

Jesmond is a highly student populated area, with two major UK universities, Northumbria and Newcastle University, meaning the chances of quickly finding a tenant for your property should be very simple. Prices for large terraced houses generally start at around £300,000.

Keeping within the student bracket, the Headingley, Woodhouse and Hyde Park areas of Leeds offer an equally high population of student looking for places to live each year. Leeds has a large variety of higher education institutes, including the University of Leeds, Leeds Becket University, Leeds Trinity and Park Lane, making Leeds one of the highest student populated cities in the UK.

The great thing about investing in Leeds is the increase in development that has come into action in the past few years. Leeds has seen a brand new shopping centre (Trinity) open up, and is currently undergoing developments to expand its Victoria Quarter retail development. Leeds is becoming a great place for relocation and tourism, resulting in an improved local economy. It doesn’t take a genius to see that investing in such a place will see house prices rise, so invest as soon as possible.