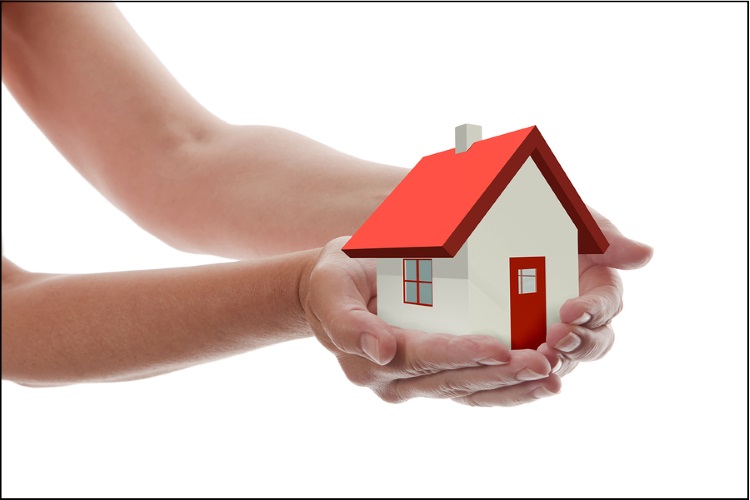 A look inside Britain’s Smallest Home

We have all seen our fair share of small homes when looking for property, especially in the southern areas of England, but the former storage shed on Richmond Avenue has to take first position as Britain’s smallest home. Coming in at £275,000, this one bed dwelling is situated in Islington and is now believed to be the smallest property in Great Britain at just 188 square foot.

For those who aren’t up to scratch on the scale of a square foot, to make it easier, this property is probably around the size of a supermarket car parking space, or maybe even slightly smaller. However, taking into account its beautiful location, on one of London’s most lavish streets, and bearing in mind the street is home to properties worth over £2 million, it may be worth the investment.

So how can someone manage to live in a house that is smaller than a good amount of festival tents? Credit where credit is due, the architect Dykik has created a very clever structure to make the most out of this small space.

The main living area, which obviously also includes a kitchen is roughly 15 ft by 7 ft, meaning I could probably lay down across the width whilst still wearing quite a tall hat. Jokes aside, the clever barrel ceiling design and intelligent placing of the huge picture window really does make this property seem bigger than it actually is.

However small the house is, it does have every aspect of a fully functioning home. The kitchen/dining area consists of a small draw, which when pulled from the kitchen worktop, provides you with enough eating space for one. The bathroom, which is actually more of a wet room, has a fully functioning shower with ventilation, and one step away has a flushing toilet.

Located directly above the kitchen/living area, a small staircase leads you to a stylish bedroom with a full sized double bed, being around 5ft by 7 ft. One thing to mention; the architect has still included a fair amount of storage space, as the cupboards above the bed pull out offering about the space of any usual single wardrobe.

Now, being in London you can imagine that many properties are a lot smaller than those found further North, yet still have a similar price tag. So it would come as no surprise to tell you that this isn’t the only miniature living space people are looking to live in. In Kentish Town, over 50 potential residents enquired about a flat so small, you would have to climb on top of your fridge to go to sleep. This house cost £780pcm, which got you a rather cosy 9ft by 8ft living area.

As well as this, earlier in the year, a 7ft wide home in Haringey got put onto the market at £1 million. So what would this investment get you? The flat in Mayfair offered a very cosy kitchen, bedroom and bathroom, all tightly squeezed into 461sq ft worth of space.

Surely you’re thinking, how is it legal to ask for so much money for such a small house? According to the Royal Institute of British Architects, Britain currently has more demand for property than is available to them, meaning city dwellers are having to go for crazy options like the flat in Mayfair or Islington, and property developers are getting away with selling such small properties at such a steep price.

Dykik, the architect of the Islington home, agrees that some developers are out to make fast money, with no regard to people’s well-being, which is why so many small apartments are so uninviting. Being a small home owner himself, he further adds that his property isn’t meant for a family home, it is a one stop residence for people needing a quick, suitable flat.