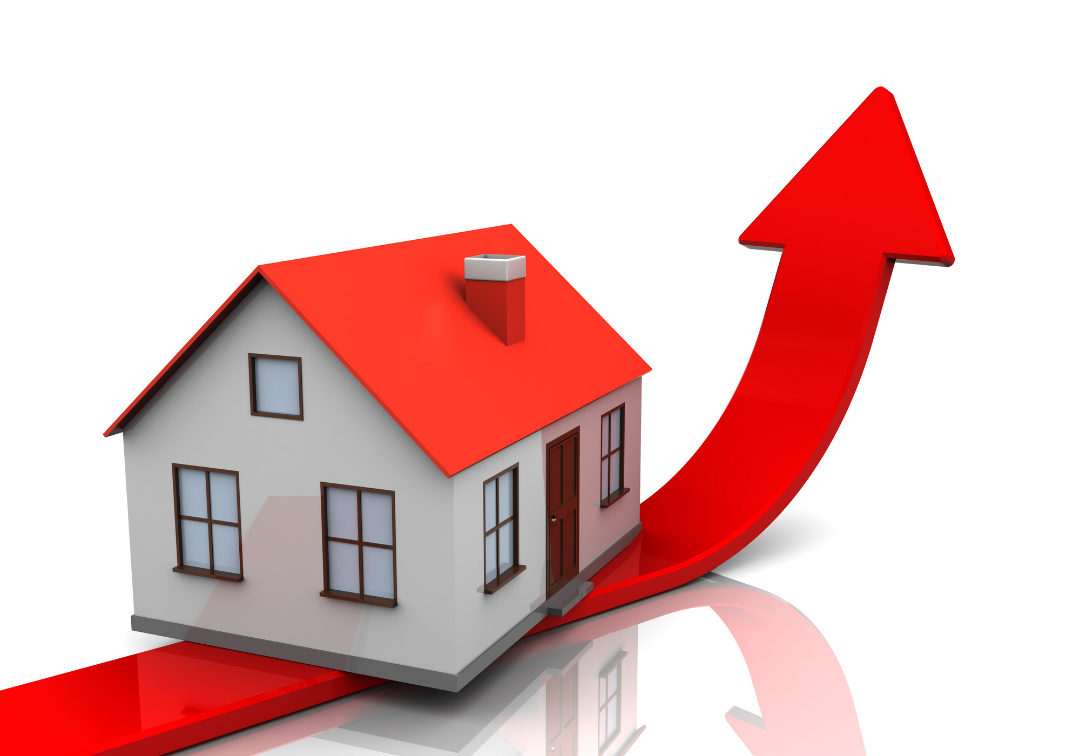 With so much activity in the housing market right now, it is no surprise to see property prices rising.

The demand for homes is much higher than the supply, which places homeowners who are selling their house in a very strong position. With these circumstances, it is no surprise that asking prices are rising.

Agents and vendors are aware this is a “sellers’ market”, and many will feel confident to ask for a higher price in the hope of gaining a larger fee. After all, if homeowners are selling and then buying, they might need more money to afford their next move!

How is the West Hampstead market faring?

As of the end of May 2021, Rightmove says the following about house prices in West Hampstead;

“Properties in West Hampstead had an overall average price of £851,858 over the last year.

In the latest research published by Rightmove, asking prices have risen by close to £6,000 a month (on average) in the space of a month.

Some of the key headlines from the data include:

Tim Bannister, Rightmove’s director of property data, commented: “Last year’s unexpected mini-boom is rolling on into 2021, with new price and market activity records again defying many predictions. Buyer affordability is increasingly stretched, but there’s obviously some elasticity left to stretch a bit more as many buyers are squeezing their way into higher price bands. This high demand, with both willingness and ability to pay more, has pushed the average price of property coming to market to a new all-time high of a third of a million pounds. In another twist, it is the regions of Britain further north that are leading the way, with some degree of catching up between average prices in London and the north.”