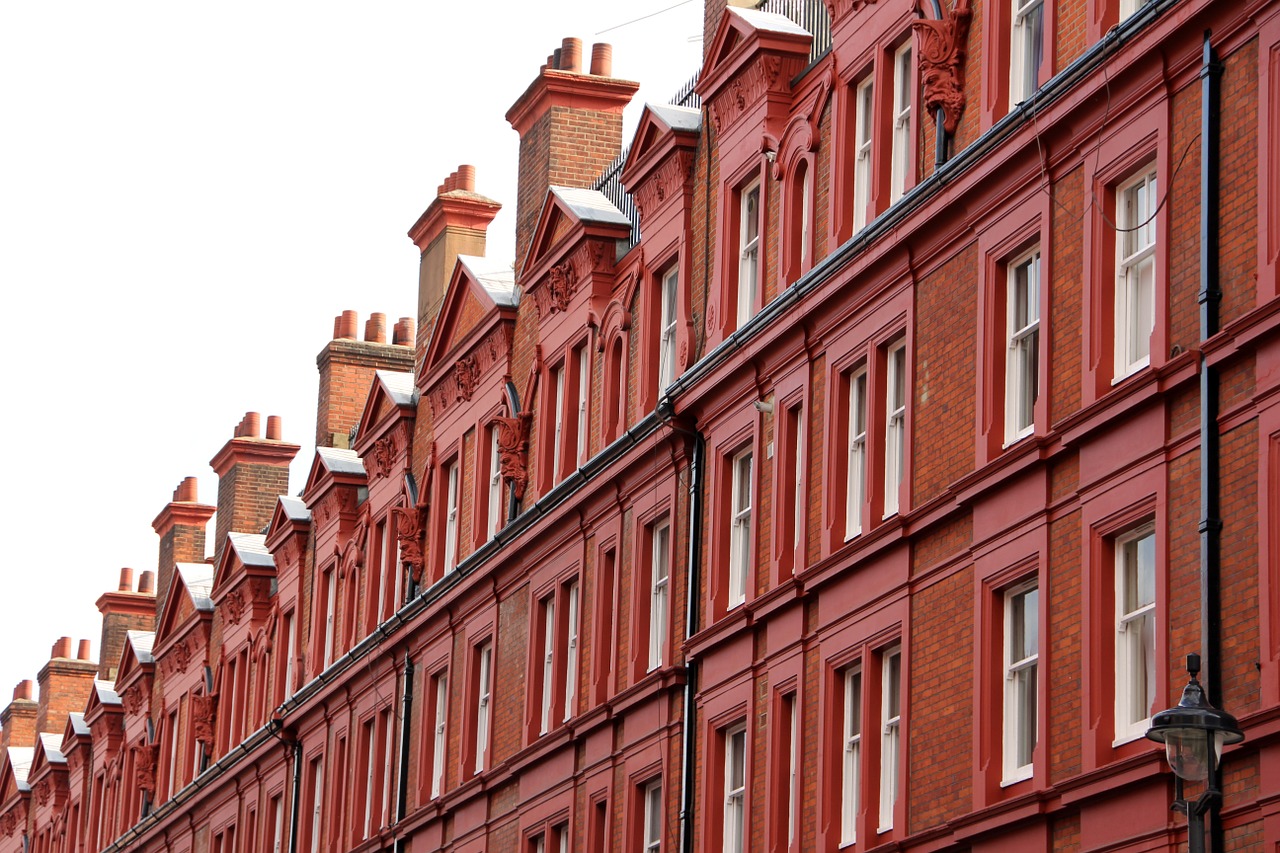 Asking Prices On The Up In UK

With the Conservative Government now holding a sizable majority in the Houses of Parliament, many people now expect there to be a greater level of political certainty in the United Kingdom. Brexit is still to be decided and the March Budget will provide insight into how well the market will be supported, but 2020 should be more robust than previous years.

Therefore, there is a lot to suggest things may become more positive in the market from now, and figures provided by Rightmove suggest this. The online property platform is a reliable source when it comes to market moves, and they suggest asking prices of homes being placed onto the market have increased by 2.3% since the General Election.

Asking prices for homes entering the market is on the increase

Rightmove also indicate there was a significant increase in new buyers’ enquiries, which rose by 15%. There was also an increase in the number of sales agreed, growing by 7.4%.

Miles Shipside is a Director and Housing Market Analyst and Rightmove, and he believes these figures suggest that there is a greater “window of stability” for both buyers and vendors in the wake of the General Election results. He said; “The housing market dislikes uncertainty, and the unsettled political outlook over the last three and a half years since the EU referendum caused some potential home movers to hesitate. Whilst a substantial rise is the norm in January, buoyed by the start of a new year, this is the biggest new year price surge that we have ever recorded.”

Vendors can enter the market with confidence

While no one should think the market is settled, there may be more upheaval due to Brexit and other political issues, there is a chance for vendors to place their home on the market now in the hope of enjoying a move in spring.

Shipside continued by saying; “There now seems to be a release of this pent-up demand, which suggests we are in store for an active spring market. The early birds are on it, with over 1.3 million buyer enquiries to agents since the election.”

Spring remains the busiest time of year in the UK housing market, and if the Government rolls out additional support for buyers in the March budget, there could be a lot of activity. Therefore, vendors want to be prepared, and it makes sense to begin the sales process as soon as possible, to ensure you have a chance of connecting with buyers.

If you plan on selling your Camberwell home in 2020, we can arrange a property viewing for you. No matter what guidance you need in the property market, we are here to assist you, so contact us today.