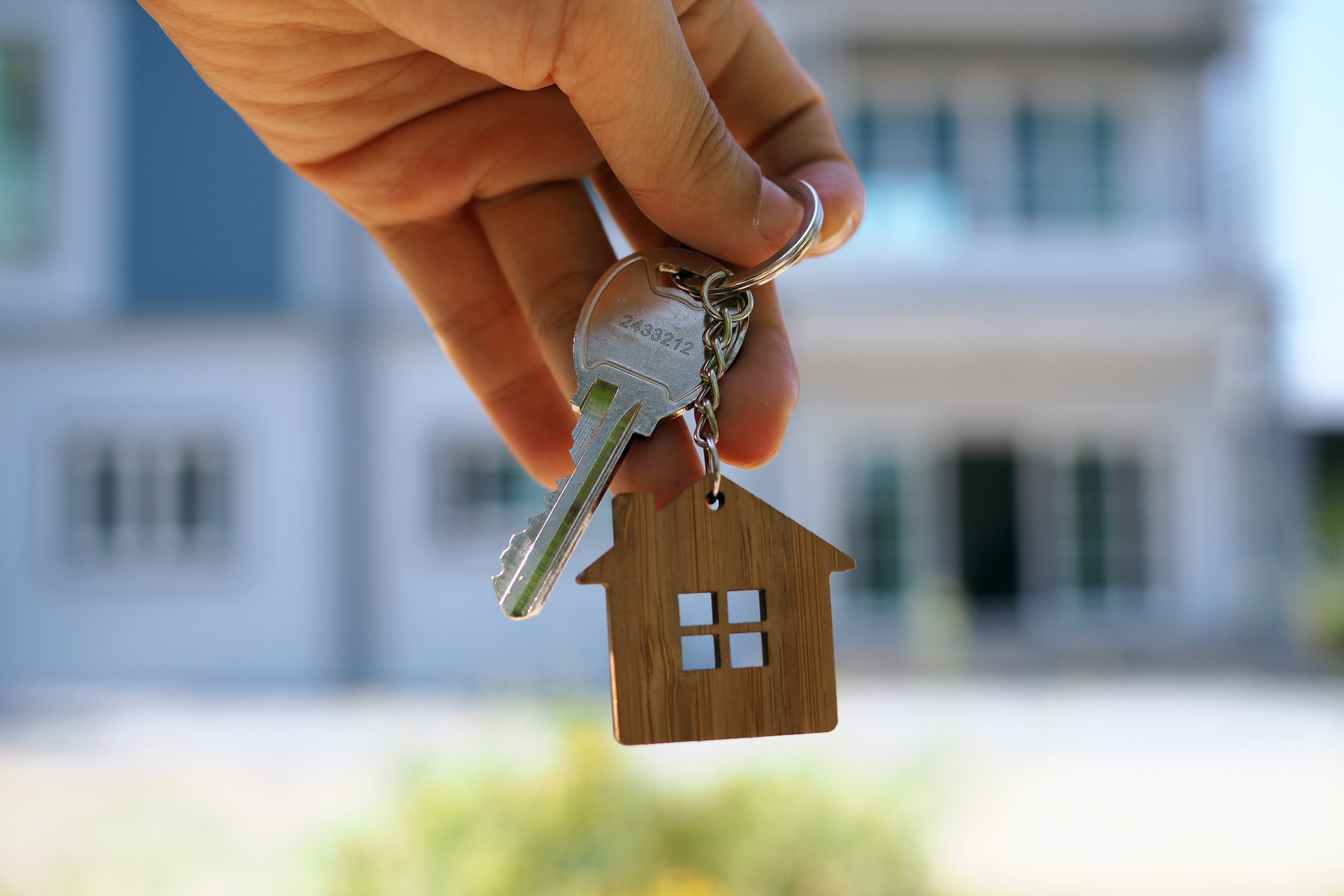 In the latest article, brought to you by The Lettings Industry Council (TLIC) exploring the Beyond Section 21 report, they explore why Bailiff Reform requires not just reformation, but an “overhaul of the County Court Bailiff process”.

Within the article, TLIC makes the claim that “Bailiff reform should be the least controversial aspect of speeding up the court possession process” due to the time taken following a legally bound decision to grant landlord's possession of their property. Months can pass, following a legal outcome that favours the landlord, before they actually recover their property from tenants.

You can read the full article below, which addresses why there is such a demand for reform, the solutions that could be implemented and why, ultimately, there is no justified reason to oppose this proposed change.

You can read this article here.

The Lettings Industry Council (TLIC) was established following a number of changes to rules and regulations within the lettings industry. TLIC is a working group comprising lettings experts from across the industry, professional bodies and schemes, service providers for both landlords and tenants, and representatives from both large and small lettings agents. Government advisors also proactively attend their meetings enabling two-way feedback on current issues.

You can read the first article in the series here.