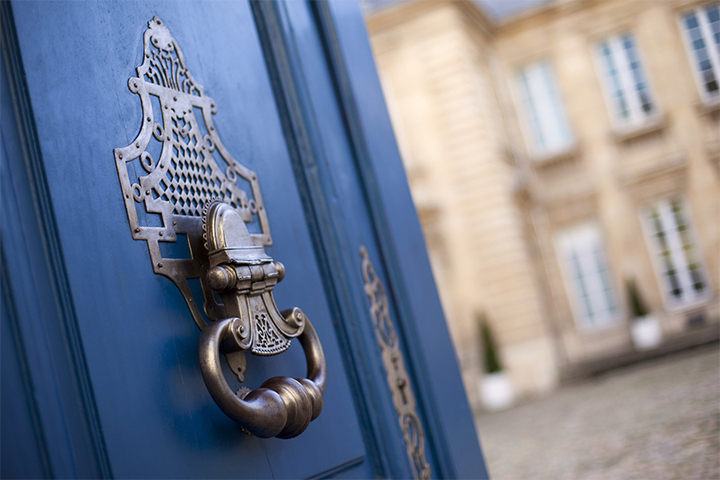 Britain Now Has More Property Millionaires Than Ever Before

According to new figures, more than half a million people in Britain are now estimated to be property millionaires  - this is twice the amount there were three years ago, and the highest figure ever to be recorded.

The number of people who own a home worth at least £1million has risen by 8.3% to 524,306 in the last year. Zoopla’s property rich list states that there are now 10,958 streets where the average property price is over £1million.

The most expensive street in Britain has been revealed as Kensington Palace Gardens, also known as “Billionaires’ Row”, where the average property price is £42.5million – over 150 times more than the average value of a home in the UK.

Zoopla’s rich list figures are taken from the asking price of homes listed on its site, compared to the previous sold price of each property and other similar homes that have been sold near by.

Even though there has been a recent slowdown in activity across the property market, house prices have soared in many areas over the last year. According to recent Land Registry data, 24 out of 33 London boroughs still have an annual price growth that’s in double figures.

Surveys have shown that house price growth picked up after the election, with homeowners reassured by the stability of a single party receiving a majority vote in the new government. There were also concerns in the run up to the election about the potential taxes on properties worth more than £2m, which will now have subsided.

“While property prices on some of London’s most prestigious roads are still beyond the realms of comprehension for most of us, several of the most desirable streets have seen average values decrease over the past 12 months.

“This is most likely due to uncertainty in relation to the mansion tax that was mooted by Labour in the runup to the election, which caused temporary stagnation at the top end of the market.”

The second most expensive street in Britain is The Boltons in West Brompton, where a nine-bedroom house sold for £51million in April, and the average house price is currently £30.2million. In third place was Grosvenor Crescent, where the average property price is £22.7milion. Courtenay Avenue came in fourth, and Lichester Place was fifth.

In terms of the most expensive towns to live in, Virginia Water and Cobham in Surrey took the top two spots, with average property prices of £1.2million and £1 million respectively. Beaconsfield in Buckinghamshire came in third with an average property value of £982,660.

This list comes as the Royal Institution of Chartered Surveyors last week warned that homes in Britain are soon to become more and more unaffordable over the next few years, due to the fact that the housing demands cannot be met. RICS said that it’s likely property prices and rental costs will soon exceed the growth of wages, pricing out any young, first time buyers.