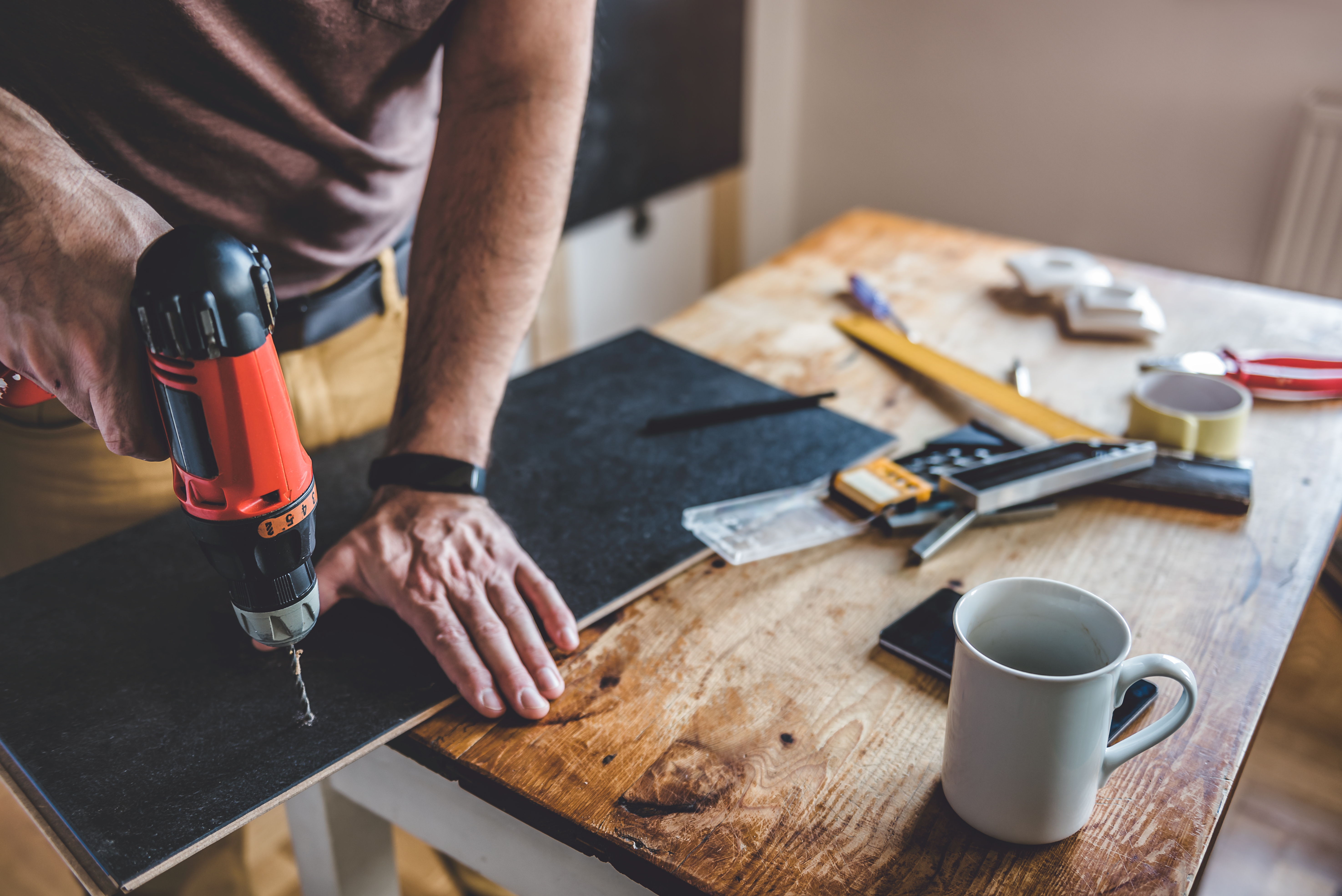 These common mistakes can knock £1000s off your home’s value

It all started with Changing Rooms in the 90s, and now pretty much anyone you ask will tell you that a fresh coat of paint will help your home to sell better. We’ve become a nation of property-savants, and making improvements to add value is still an extremely common weekend pastime even during the recession. However, there are a few things that should absolutely be avoided, as they will shave thousand’s of pounds off your home’s value.

The Letter of the Law

Listed buildings should not be fiddled with – anything that detracts from the building’s inherent character and structure will also detract from buyer appeal. Of course, certain changes to listed buildings are illegal, leaving you in a rather dodgy position when you come around to selling the place. Similarly, bits and bobs added on without planning permission are sure ways to knock down value – buyers will factor the cost of sorting it out into the price they’re willing to pay.

A Matter of (Bad) Taste

This is a bit of a perennial, but it's as true as ever that neutral décor sells best. As such, bright and colourful paint jobs, as nice as they can be to live with, should be avoided if you’re due to sell soon and are thinking about adding value. More structural “improvements” that are in rather specific taste should also be avoided –Channel 4 reported one vendor who was struggling to sell the flat that he’d remodelled into an exact replica of the bridge from the Starship Enterprise.

Are you in denial over minor repairs? I’ve certainly been guilty of this in the past, and it’s all to easy to let those dripping taps, loose door handles and dodgy light fittings pile up until you have the choice between a major repair project and or selling your home as is, and putting off potential buyers. The devil is in the detail, and keeping everything ship shape will attract the many people looking for a  property they can move into without too much hassle.

Kitchens are a bit of a wildcard when it comes to house prices. While a new, white, bathroom can add thousands to a property’s value, kitchens are so much a matter of taste that according to Savills, fitting a kitschy kitchen can take as much as £30,000 from the overall value. What’s more, laying carpet in kitchens and bathrooms (does anyone actually do that?) also puts buyers off as it’s rather yucky and offputting.

So, don’t bother with new kitchens, avoid DIY denial, stay neutral, and you’ll be avoiding some of the UK’s biggest DIY devaluers. Oh and I almost forgot, don’t forget to keep it legal!