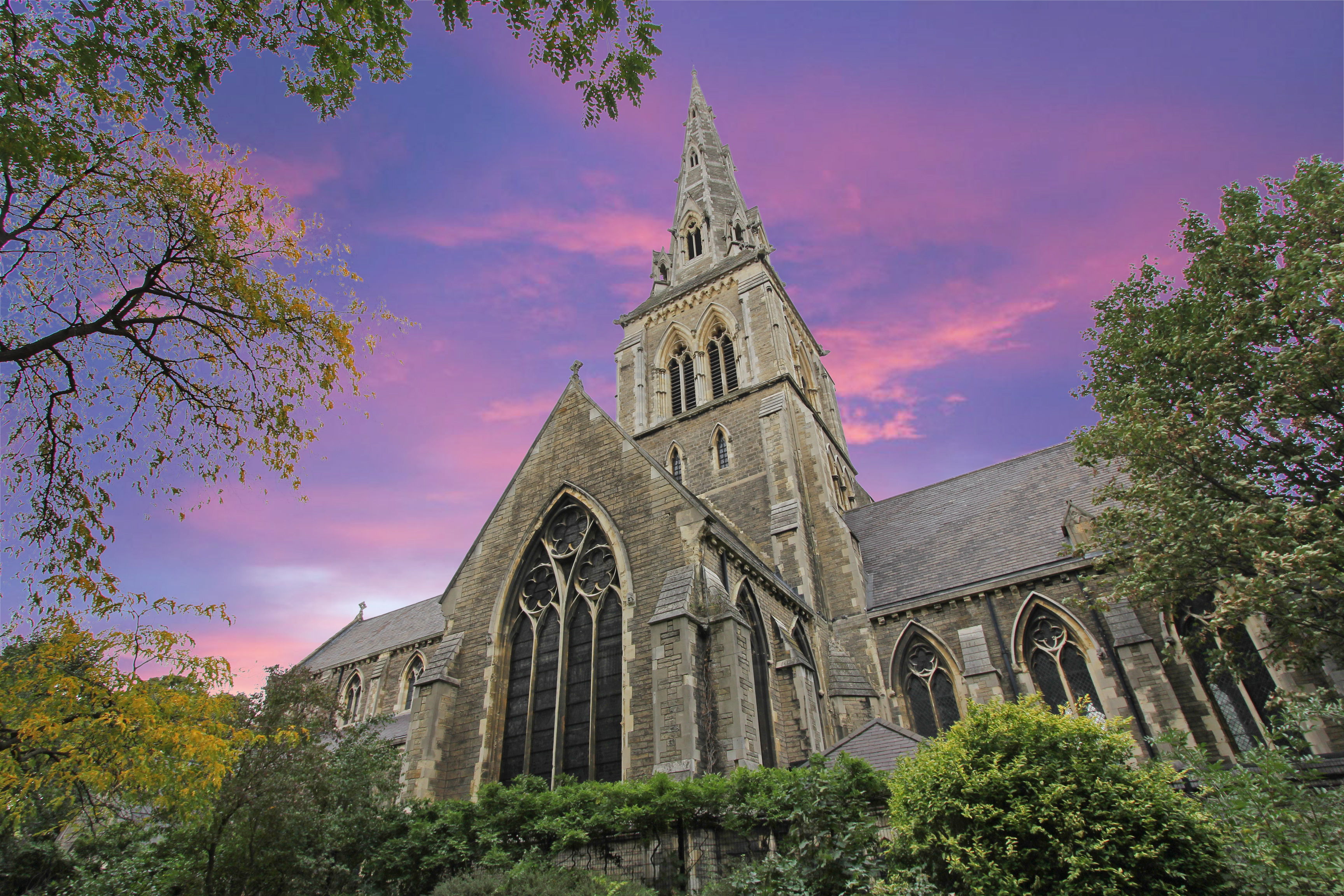 Steeped in history, Camberwell as you would expect has had its fair share of ghostly sightings and apparitions over the years. And there is one such incident, I would like to share with you if you are brave enough to continue reading. WARNING! This is not for the faint hearted and those who currently live in Camberwell, may wish to rethink their route home at night! ocation in question is Churchyard Passage that runs between Camberwell Grove and Camberwell Church Street. St Giles Church, a Gothic Church constructed in 1844 with a small graveyard that the passage runs through. Locals will often use this passage as a shortcut; however, many don’t use the passageway at night as it is said to be haunted by the late Rev Frederic Festus Kelly.

Born in Bloomsbury in 1838 and educated at Eton and at Trinity College Cambridge, he was ordained a deacon in 1861 and became a priest the following year. He served as Curate in several different locations, latterly in Kensington and then Paddington, before becoming the Vicar of Camberwell in 1880, until 1915. He married Blanche Bradford in 1873 and had two children that included the artist Sir Gerald Festus Kelly and Rose Edith Kelly, who married (against her father’s will) Aleister Crowley in 1903. It was this act that led a series of unfortunate events. Aleister Crowley was seen as an English Occultist who founded the religion Thelema, and Rose aided him in Cairo on their extended honeymoon with The Book of Law. It is believed, Rose would connect to air spirits that would then allow Cowley to connect with Aiwass, a separate voice given by him. Was Cowley able to raise his vibration enough to connect with source1 .Was Aiwass, Cowley’s spirit guide?  As you can imagine, Rose’s father was probably not too impressed with her daughter’s choice in a suitor and did his fears come true for the fate of his daughter when in 1911, Aleister had Rose committed to an Asylum for alcohol dementia. Was it this grief for his daughter, that made him restless and now he haunts Churchyard Passage in Camberwell? In late September in 1984, a young man was walking home at night from Camberwell Church Street through the passageway on the edge of the graveyard. He reported a feeling that someone was behind him, so he picked up his pace to speedily reach Camberwell Grove. However, the ‘presence’ behind him seemed to keep pace and when he sensed it getting closer to him, thinking that he might be a victim of a mugging, he turned to face his assailant, but no one was there, only the empty darkness of the passageway!

Other reports where paranormal phenomena have been experienced. Disembodied footsteps and the apparition of a figure in black have been reported. The figure gained the nickname of “Dracula’s Ghost” by locals as the apparition is reported as wearing a long black cloak could this be similar to Fredrick’s black cassock?  Are you brave enough to check this out for yourself? 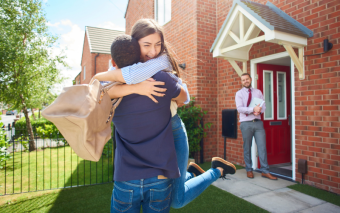 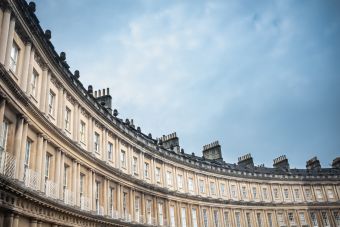 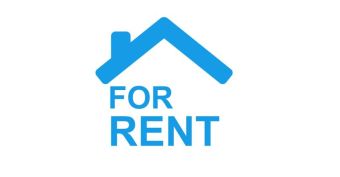 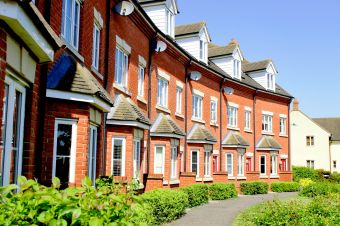