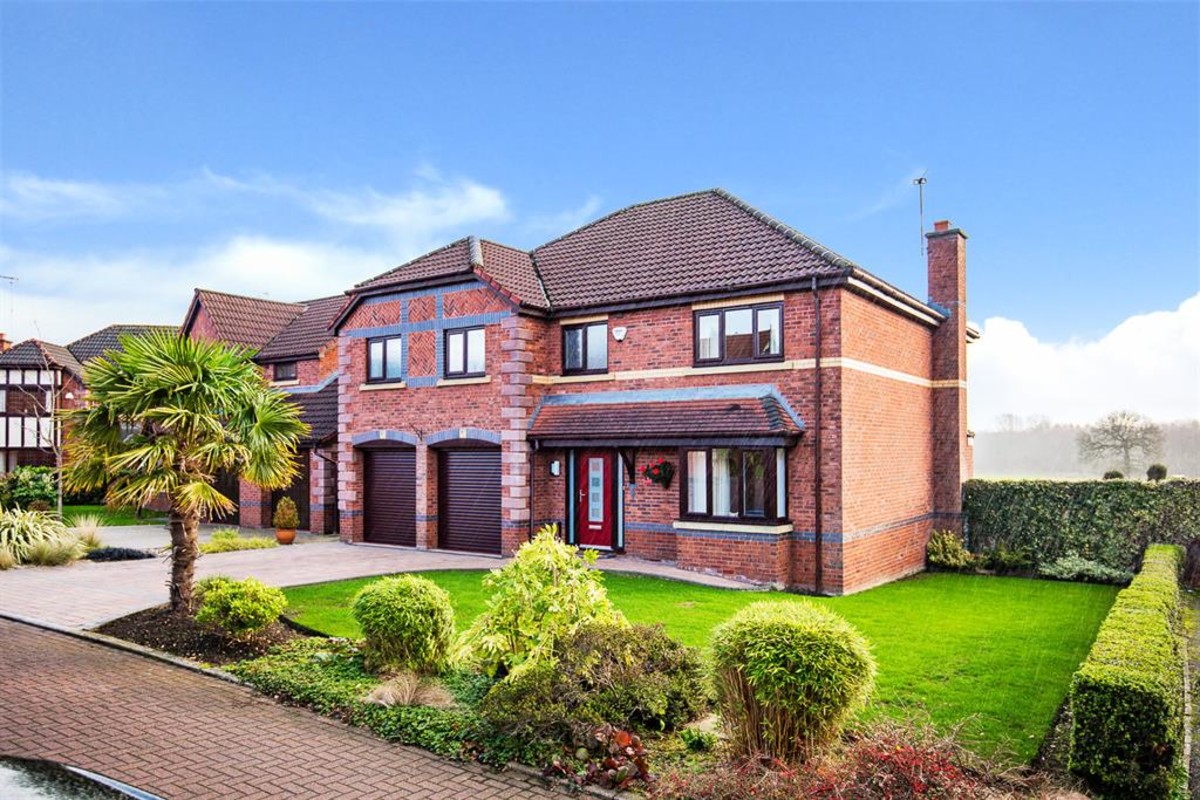 The Current State of the Manchester Property Market

The property market is a hot topic of conversation these days.

Whenever the subject of Brexit comes up, and the possibilities of what will and won’t happen, property is always a keen point of interest.

That’s because whatever happens could have a massive impact - particularly on housing prices.

But we’re still a little way away from finding out what is going to come of the negotiations, and even further away from seeing what effect they will have.

So we’re going to analyse the property market in Manchester, see where it’s currently at, and try to determine how well it could weather a potential storm.

Property Prices Have Gone Up

Not only have they increased, they’ve been increasing for some time.

Ironically housing prices in Manchester have been on the up since the Brexit vote occured in 2016. Since June of that year, they’ve grown by 15 percent, according to new statistics.

This is similar to Birmingham, which saw a 16 percent increase. But completely the opposite on London, which actually saw prices go down.

The above report states that more people are moving to Manchester because there is a higher level of commercial investment here right now - which means more jobs are being created.

It also reveals that properties in Manchester have a higher yield rate than in London - by approximately 69 percent.

Detached Properties Are by Far the Most Expensive

You might expect that detached houses cost more, on average, than other types of property.

That’s usually correct - but in big cities, where there are lots of expensive city-centre flats, it’s not always the case.

Flats are actually the most affordable - although this is heavily swayed by the number of flats found outside the city centre - at £161,253.

Finally, the average cost of a semi-detached property is around £166,390. All data is taken from the official Land Registry App, and is correct as of December 2018.

How Many Houses Were Sold?

January saw a total of 462 properties sold, whilst October (the latest data was available), came in at 454.

Pretty consistent, right? But there was a surge through the middle of the year, with March being the best performing month (578 sales).

Again, all of this data was taken from the Land Registry App.

How Will Brexit Impact Housing Prices

That’s the million pound question. And not one we can answer right now.

As of writing, it is still unclear as to whether or not the UK will leave the EU with or without a deal, so we couldn’t possibly speculate on the potential impact on housing prices.

Right now, they are steadily rising. Will that continue? We just don’t know.

There are reasons to believe this growth might stall, or even stop altogether if we leave without a deal.

But there are so many variables it’s impossible to tell.

Whatever happens, you can be sure we’ll keep you in the loop on the state of the property market in Manchester, and throughout the rest of the UK.