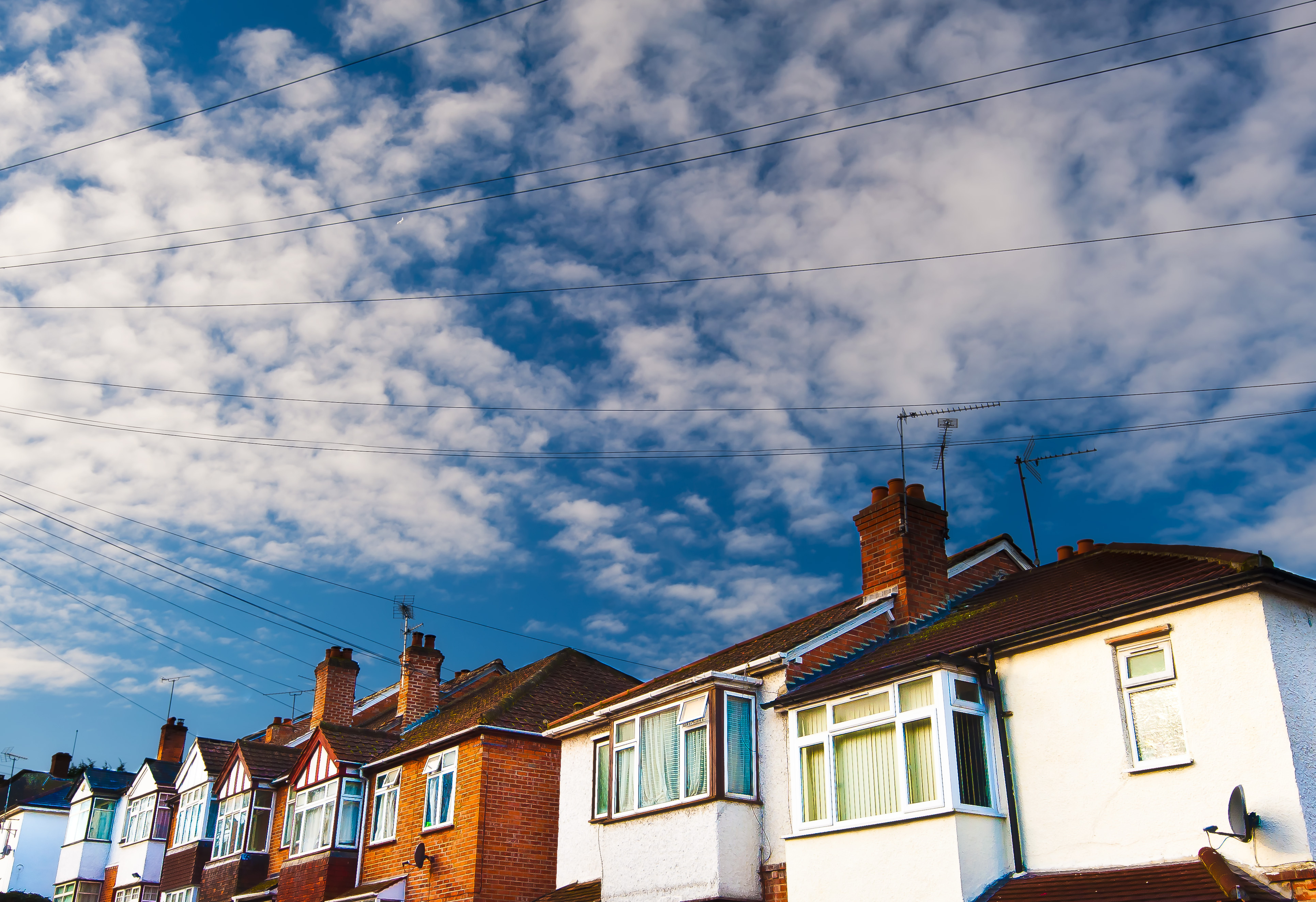 The EU has advised UK chancellor George Osborne to moderate the controversial Help to Buy scheme.

What is the Help to Buy Scheme?

Help to Buy gives government assisted loans, mortgages and mortgage guarantees.  The scheme is restricted to first time buyers, and those who wish to move home and sell their current property. It’s not available to investors or those buying second homes, and there are restrictions on the type and value of property available. The shared ownership aspect of the scheme is limited to UK citizens and those with indefinite leave to remain, while the rest of the scheme is open to some foreign nationals, including EU citizens.

Since the scheme launched in October 2013, over £1bn of mortgages have been secured through “phase two” of the plan, which focuses on guaranteed mortgages, where 15% of the value is guaranteed by the government. This means that those who participate in the scheme with a 5% deposit are as likely as those with a 20% deposit to be approved for a mortgage.

In a recent document designed to tell Europe’s five biggest economies how they can “make growth stronger, more sustainable and more inclusive”, the European Commission has blamed the Help to Buy scheme for a recent spike in UK house prices. The document is part of a set of advice given each year to EU member states, and the commission has suggested that George Osborne moderates the mortgage guarantee aspect of the Help to Buy scheme. They have also recommended increasing council tax on expensive London properties, and taking action to increase overall housing supply.

The document warned that a further “housing bubble”, with according boom and bust housing prices, was possible if the UK government failed to take action on house prices.

Though the EU has pinned responsibility for rocketing London house prices on Help to Buy, the BBC recently reported that 94% of purchases made through the scheme have been outside London. Boris Johnson responded to the proposal to the tune of “ "A tax on higher-value properties in London would have a detrimental effect on Londoners who are cash-poor but live in appreciating assets. [The EU] should butt out."

The proposed increase in council tax comes about as central London property prices skyrocket, leaving in place council tax rates that mean owners of such properties are paying proportionally less council tax than those in cheaper properties.  A recent report by Nationwide showed that in 2013 house prices demonstrated their fastest rise in 10 years, although that inflation had more recently begun to slow. However, the average UK property price is at its highest since records began in 1991.

Coalition MPs have opposed the EU intervention. Lib Dem business secretary Vince Cable said the UK had a "problem" with house price inflation but "we don't need the EU to tell us what's going on here".

Chris Grayling, the justice secretary, replied in much the same vein. He said the EU's executive body was welcome to offer its view but it "doesn't mean we're going to change what we do". He added, "We've got a strategy we think is working in the UK as the fastest-growing economy in Western Europe. I don't think the chancellor needs help from other people to get our economy right. Europe has still got a number of deep-rooted problems … which should be a priority for those people."

Boris Johnson replied somewhat more colourfully, telling the Evening Standard that "The eurocrats should take a running jump into the ornamental pond of the Square Marie-Louise [in Brussels]."