As the first quarter of 2017 draws to a close, it gives us a chance to reflect on how the year has gone so far and gauge how things may be going in the future. So where are we now and how did we get here? Let’s start with last year. 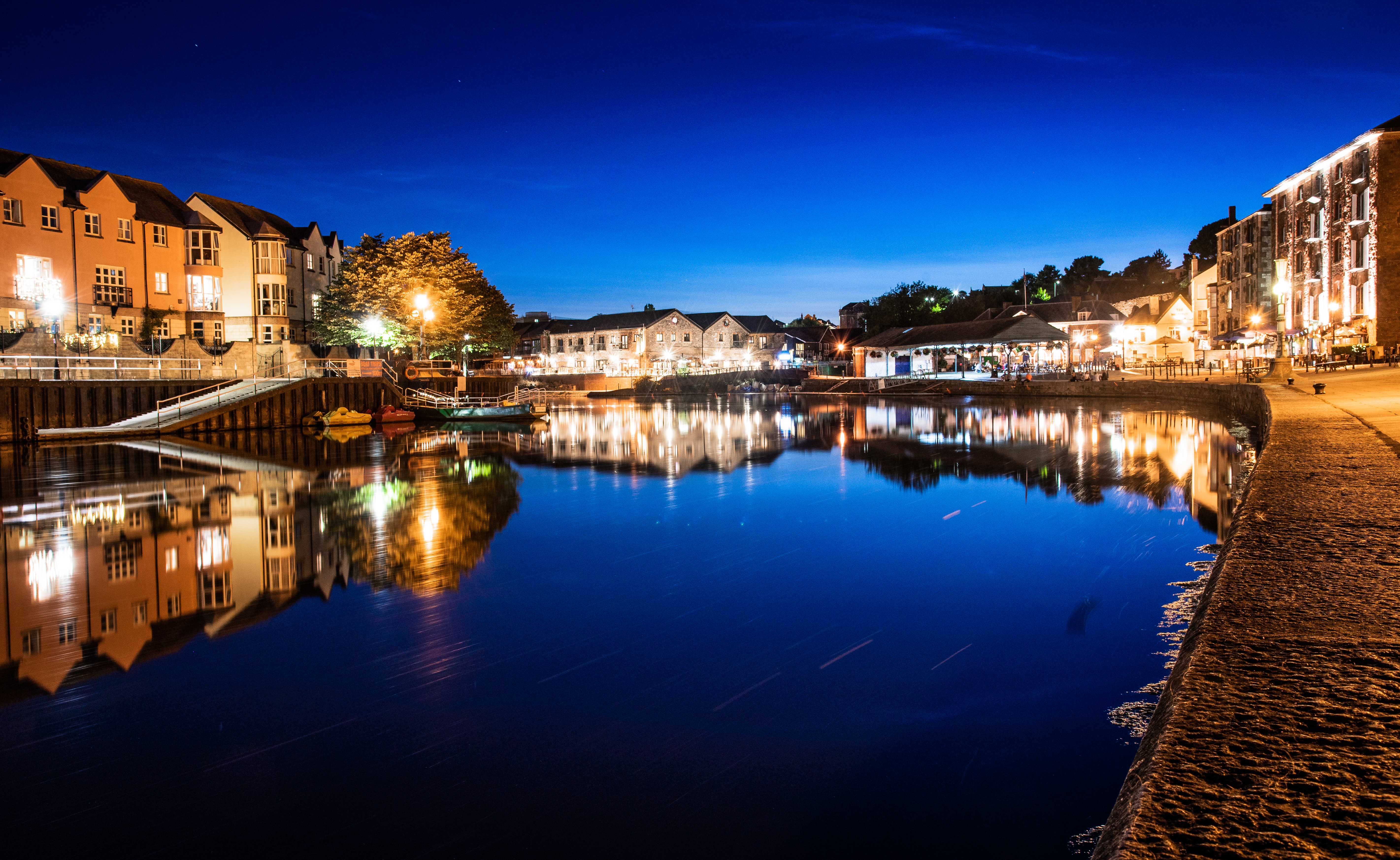 Last year started with a bang as investors rushed in to try to beat the stamp duty increase. This, coupled with the fact that Exeter benefitted from a lot of new home sites in and around the outskirts of the city, strengthened the property market for the year.  Despite the uncertainty and potential threat brought about by Brexit, we only saw an impact locally for the first 48 hours or so after the result was announced.

The demand for homes from first time buyers has remained high and the banks have continued to lend so the market has remained buoyant into first the quarter of this year. So far, so good.

And a healthy rental market

With Exeter being the home of the MET office, large employers such as BT, EDF and the Royal Devon & Exeter Hospital and of course the University of Exeter, demand for rental properties is always high. However…

This year has seen an increase in rents and much of this has come from student properties where demand has been extremely high. All our student properties were reserved for the next academic year within the first week of them being released and we can’t recall this ever happening before.

With tax changes on the not-too-distant horizon, we have been talking to our current landlords to see how they want to tackle the issue. Some are considering applying rent increases to their properties while others are talking about selling one or two of their properties to pay off the mortgages of the rest of their portfolios.

Devon is about to benefit from a £50 million investment to refurbish pylons in the county and improve the supply of electricity in the whole of the South West and beyond for many years to come.

The line of pylons that runs from Exeter to Landulph was built in the 1960s apparently, so an upgrade is long overdue. This refurbishment is a follow up to a similar £30 million project to improve power lines between Indian Queens and Landulph.

The work is due to start around April and should be finished by the end of the year. We are optimistic that this work and investment will bring with it extra jobs and a further boost to our local economy and property market. If nothing else, we will all benefit from the improved infrastructure in the region.

All in all the future remains bright in Exeter. There’s lots going on to ensure that the housing and rental markets stay healthy and strong for at least the rest of the year and the area as a whole has a lot going for it. The South West of England has one of the highest employment rates in England at around 77%, and this includes Exeter, so even with the turbulence that triggering article 50 may bring, we have an optimistic outlook.

Take a look at the properties to buy & let in Exeter.