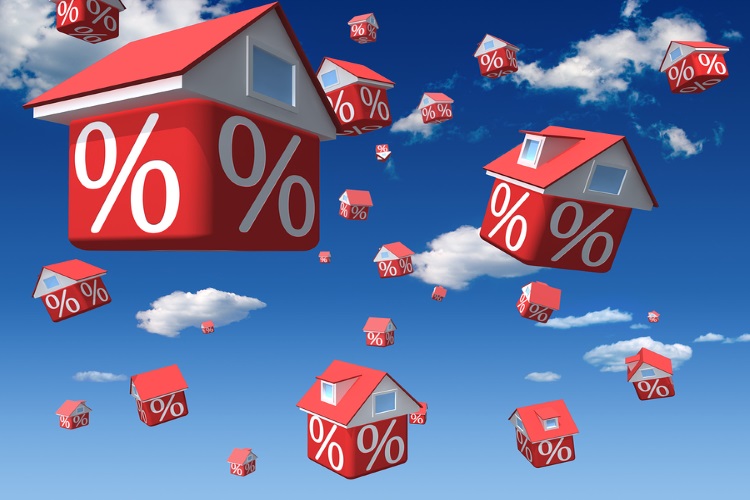 We all know the stresses of being a first homebuyer, such as finding a suitable location, buying furniture and saving the large deposit required for a mortgage. One thing you don’t want to find out on top of all that stress is that according to official figures, property prices for first time buyers have increased by around £22,000.

The prices for a house in June of 2013 averaged at around £182,000 according to the Office for National Statistics, however, this year the same statistics suggested that this price has now risen to roughly £204,000. A property firm named Saville’s, based in London, has claimed that house prices by the end of this year will be 9.5% higher than what they started at. The firm has further predicted in their five year forecast that in 2018 they expect to see a total rise of 5% in mortgage rates.

This is not good news for first time buyers, especially those buying in London areas. The monthly figures for June, show that the property prices in London are increasing at a rate five times faster than those around the rest of the country, with the average price of a first home being £499,000.

Even though between May 2013 and May 2014, the UK has seen an increase of roughly 10.4% in housing prices, the figures in the previous months have started to cool, showing that between June 2013 and June 2014, there was a slight decrease down to 10.2%. These figures represent a 12% increase in the price a first time buyer may have to pay for their new property, making it the highest increase since April 2010.

It’s not all bad news though, the North East is also showing an increase, however of a much smaller statistic of 4.4% over the past year. The average first home here will see a first time buyer spending around £150,000. Wales is also a good place to look for cheaper properties as they have only seen a 3.5% increase in house prices in the past year, with the average first home costing roughly £167,000.

After reading this you may be worried about buying your first property, however, do not fear, there are schemes in place to help first time buyers make the transition into their new home. The governments Help to Buy scheme has been put in place after they recognised the difficulty of producing a 20% mortgage and the soaring prices of property.

In short, the scheme allows potential new home owners to pay a smaller 5% deposit on their property, as well as offering them the opportunity to borrow 95% of the properties price from a mortgage lender. The government guarantees any mortgage borrowing above 80% of the property’s value. For example, if you took out an 85% mortgage, the government has made the guarantee that they would repay the mortgage lender 10% if you defaulted.

The rise in property prices could be seen as advantageous if you are in the property development industry already owning a property. The soar in house prices means you may be able to cash in on your property sooner than you think. However if you are a first time buyer, I would recommend fully knowing your options before purchasing a property. For more information on the Help to Buy Scheme, visit helptobuy.org.uk