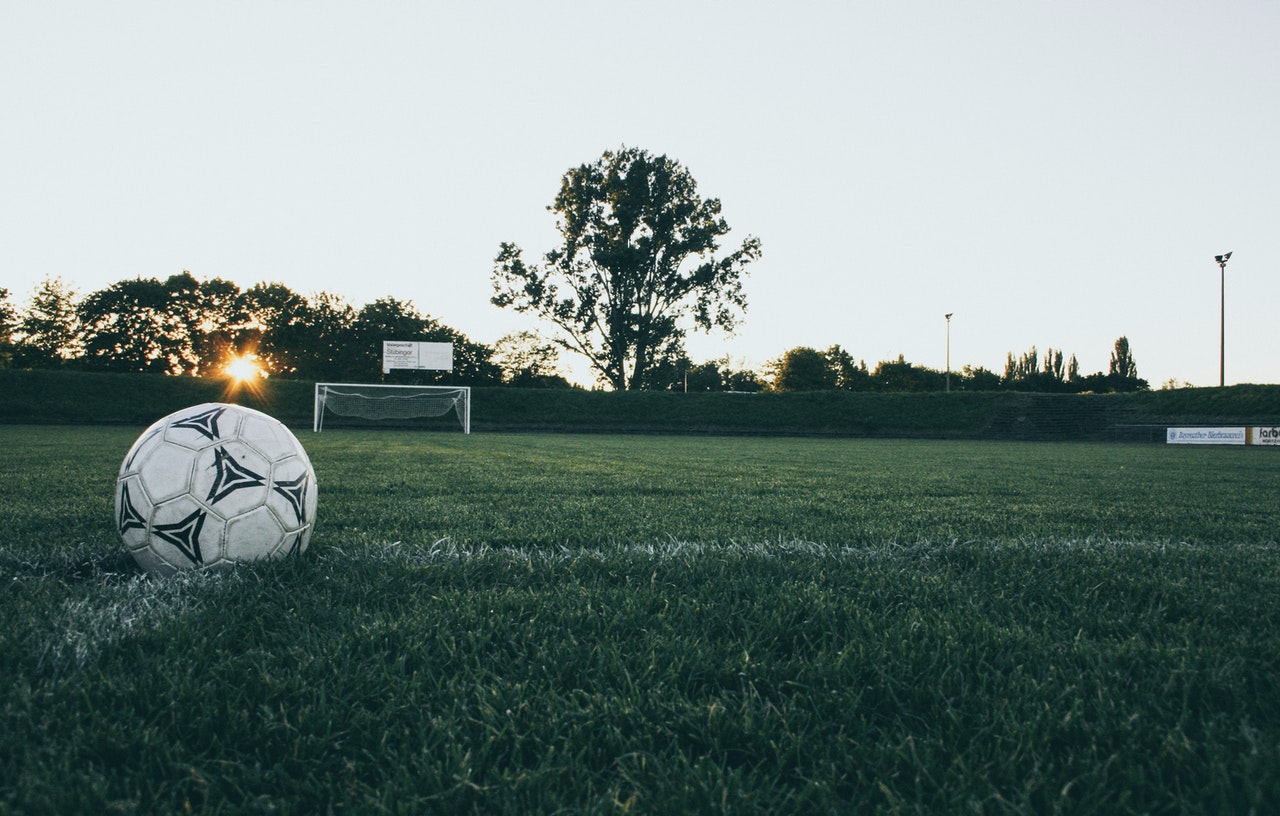 Liverpool have proven themselves to be worthy winners this season, and for many people in Forest Hill, there is added kudos to the title win. This is because Joe Gomez went to school in the area, and many Forest Hill residents have memories of the professional footballer playing from an early age.

A former football coach at Forest Hill School, Gary Taylor, spoke to the Daily Star a few years back when Gomez was preparing to return from a long injury absence. Gary said; “Klopp seems the perfect coach for him. He’s a former defender himself and appears willing to give youth a chance which should benefit Joe. It’s been a fairly meteoric rise but we’re all very optimistic at Forest Hill. I think he can go all the way to being a regular England international. He has progressed through the age groups and has met every challenge head on. I see no reason why he shouldn’t continue developing and progressing.”

This interview took place in 2016, and it is fair to say that Joe has enjoyed a great deal of success since then. As Gary predicted, Joe has played for the English national team, making his debut in 2017 in a match against Germany.

However, it is his club triumphs since then that indicates the true level of success Joe has enjoyed in his career. In just over a year, Joe has been part of the Liverpool squad which has won the Champions League, the European Super Club, the World Club Championship and the Premier League.

This won’t come as a surprise to many who saw the youngster develop with former coach Gary Taylor saying; “His mindset, his determination, his commitment will help him no ends along the way. We have every desire and optimism that he will become a star at the top.”

Other local sources have spoken about Joe and his determination to make it to the top. As a professional footballer, mental toughness is as important as footballing skills, and a former PE teacher has spoken about Joe’s mental strength.

Kris Hollidge also spoke about Joe after his injury saying; “Joe was outstanding in terms of attitude and his application to football. It was a shame about his knee injury as he was beginning to show he had what it takes to succeed at Liverpool. I’ve got no question that he will bounce back. He’s a very resilient kid and the work that he’s done in terms of rehabilitation and the work he did in the gym at school before stepping up to that level, he’s just so dedicated. He’s now getting the just desserts for the work he’s put in.”

Hollidge was another to tip Joe to develop an England career, saying; “I think he has shown he has the potential to start for Liverpool. Last season he was playing out of position at left-back and was holding his own. When he plays his normal position of centre-half I’m sure he will do well under Klopp. We very much think he will become an England international and a regular at that.”