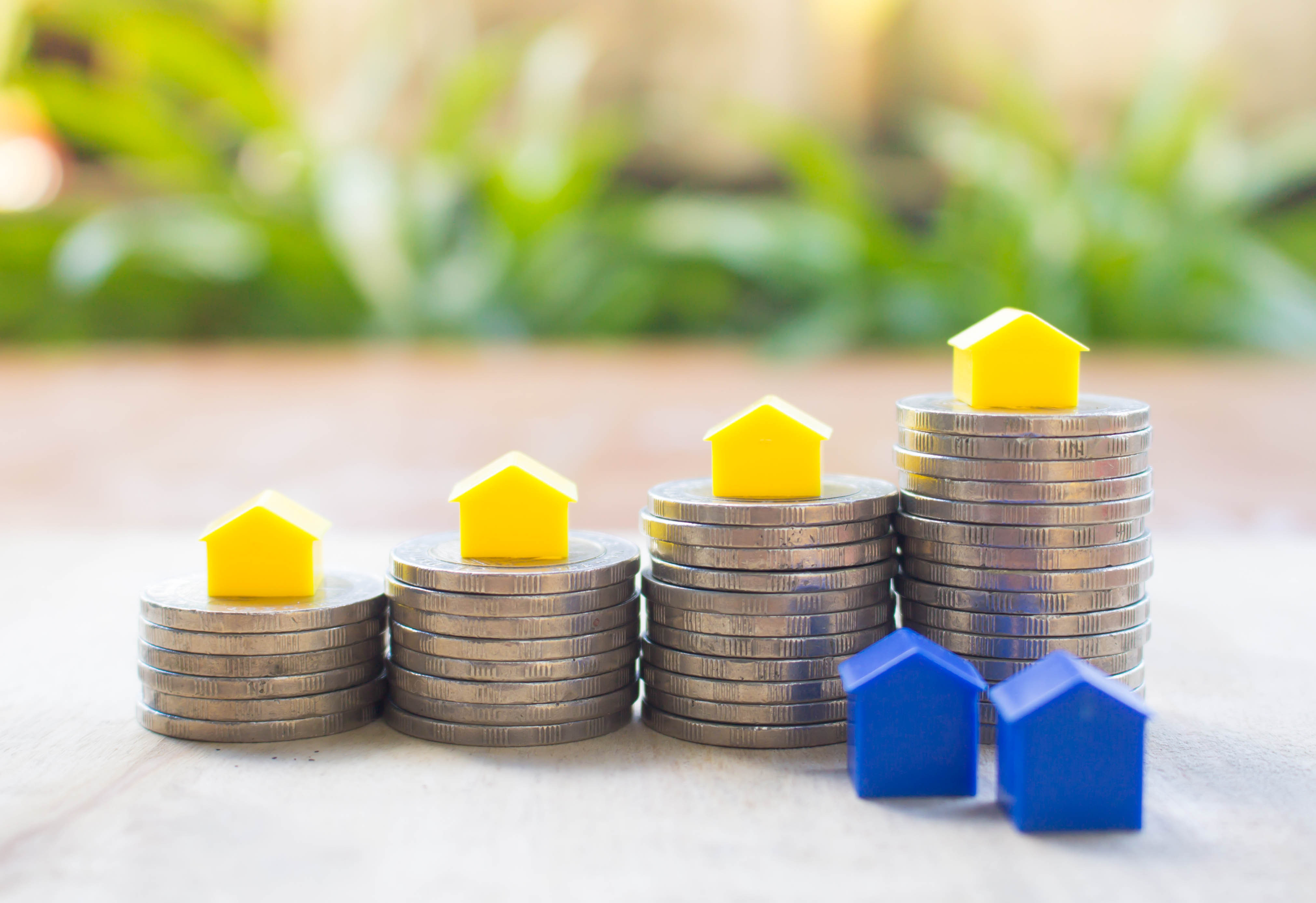 Figures show that house sellers are refusing to drop their asking prices, as they know the demand for property is increasingly exceeding supply. Discounts on properties have now slumped to a five-year low.

This data, from property website Zoopla, demonstrates how dramatically the demand for housing across the country is overtaking the supply. Buyers have been encouraged by low interest rates and a strong economy, and are looking to get their hands on a property as quickly as possible, regardless of whether they can get a discount on the asking price or not.

Since the general election in May, ending Ed Miliband’s plan to introduce mansion tax, there has been a surge in the British property market, with asking prices in the capital currently up by 17%.

The study by Zoopla found that the average house advertised online in May had only seen its price reduced by 6.05% - the lowest since comparable records began in August 2010.

Figures released last week showed that the number of houses currently on the market is currently at the lowest levels it’s been at since records were started, back in 1978. According to The Royal Institution of Chartered Surveyors, the majority of UK estate agents only marketed 52 properties per branch in May.

“Buyers may be disheartened by the decrease in the typical discounts on offer, but can take cheer from the fact that almost a third of houses are listed today below their original asking price.

“This means that despite ever-increasing house prices, there is still room for some good, old-fashioned negotiating. On the flip side, vendors can be pretty confident of achieving close to their initial asking price.”

Despite the lower discounts on asking prices, nearly a third of properties on the market have had their asking price reduced once or more since they were originally listed. It has been claimed that the total of these discounts adds up to over £2bn.

According to the research, houses prices are most likely to be reduced in northern areas of the country. In Barnsley, Rotherham, and Preston nearly half of properties have been discounted, and in Blackpool the average price reduction is 10%.

New Milton has the smallest average reduction, at 4.78%, followed closely by Milton Keynes at 4.99%, and Northampton at 5.03%. The average property on the market is listed at 93.95% of its original asking price.

This current trend of rising prices may well continue, as mortgage lenders are offering lower interest rates on loans, even though the Bank of England said it would be looking to increase interest rates soon.

High property prices are sparking concerns that housing is becoming less affordable across the country, particularly for those looking to buy their first home. Government schemes such as Help to Buy are meant to help those who may struggle to get onto the property ladder, but experts fear they may actually just continue to drive up prices.