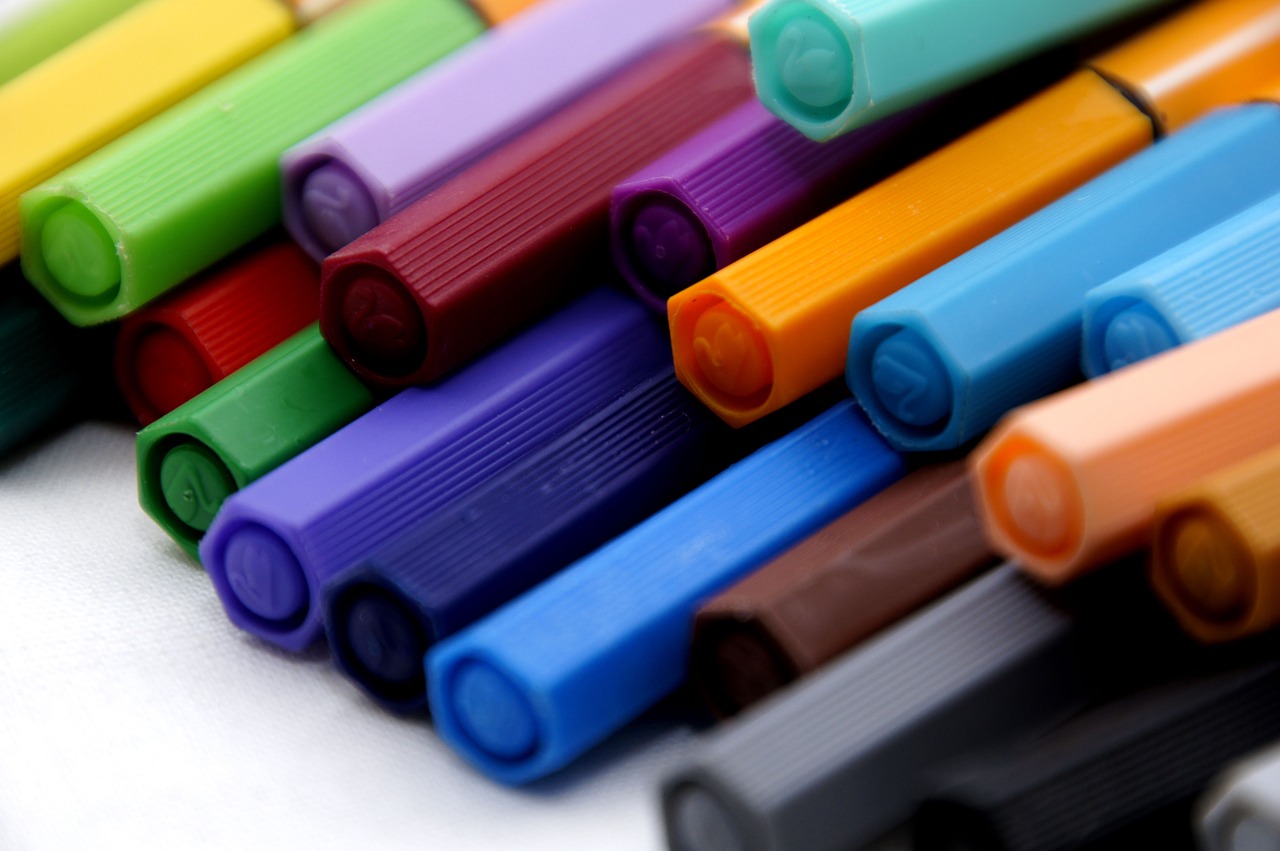 An example of this is schools. It makes sense parents are keen to pay a premium on a property to allow their child or children access to a better school. There have been various studies carried out on this topic, and there is evidence suggesting a link between good schools, higher demand and prices.

Lloyds carried out a study, suggesting average house prices in some areas of the country could be 17% higher than the average price, and a lot of this increase is due to above-average schools. Andrew Mason was the Mortgage Products Director of Lloyds at the time, and he said; “The popularity of areas close to high performing schools may mean that homes remain unaffordable for buyers on average earnings.”

The School standards minister Nick Gibb said; “With almost 1.8 million more children in good or outstanding schools than in 2010, more families are able to secure a good school place for their child than ever before. However, for too many young people their chances of success still depend on how much money their parents earn and where they can afford to live. We want to end this unfairness and our proposals will create more good school places in every part of the country, so every child can have the excellent education they deserve.”

Henry Pryor is a property market commentator, familiar for his work on the BBC, and he spoke about the subject, saying; “At long last, the government is confirming what many people have known for years, that being near a good school adds to the price of a home. It is all about location, location, location. Good schools put up the price in the same way as high-speed broadband or being near a rail station. In some cases people will choose to send their children to private school as the fees for doing so are less than the extra they would pay to be near a good state school.”

There are many well-regarded primary schools in Hornchurch. The current Hacton Primary School hasn't yet been rated by Ofsted, but in its previous incarnation, it received an "Outstanding" rating. Nelmes Primary School also holds an "Oustanding" rating from Ofsted while the short inspection for Belhurst Primary School indicates it continues to be regarded as a "Good" school by Ofsted.

When it comes to secondary schools in Hornchurch and Upminster, the Sacred Heart of Mary Girls' School has been recognised as Outstanding. There have also been several local secondary schools classed as "Good" by Ofsted, including Hornchurch High School, The Coopers' Company and Coborn School and The Campion School.

If you are keen to stay in touch with the local housing market, we can help. At Hunters Hornchurch, we are on hand to ensure you receive all the guidance you need in the local property market, and we are here to assist you.