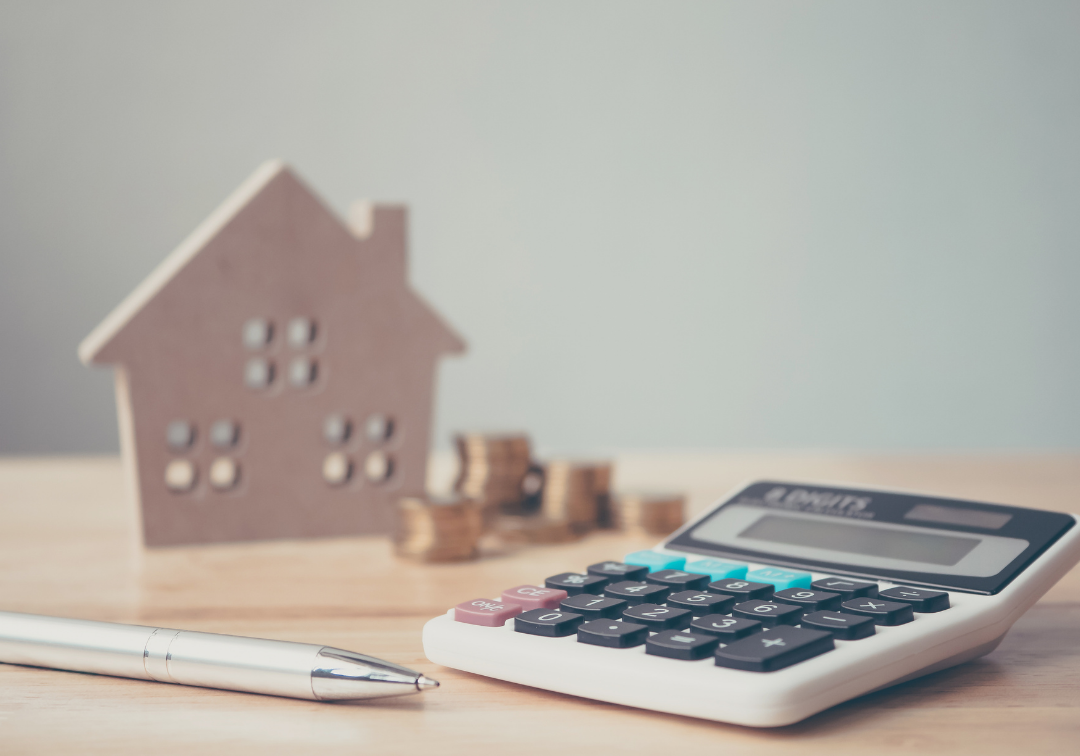 How Long To Sell A Home?

There is no getting away from the fact people have been looking to sell their home quickly of late. The impending stamp duty holiday deadline has motivated many buyers to move quickly.

We’ve seen this for ourselves in Camberwell, and we are pleased to say we have helped local buyers and vendors to move. This isn’t just a local thing though; it has happened across the country.

GetAgent have looked at Land Registry figures and information from a range of property portals. They have pulled information together that shows how the time taken to sell homes increased in 2020 compared to 2019.

Across the country, for January to late November, the average time to sell property increased by 12 days.

The South West of England has been relatively unchanged so far, with the average time to sell homes increasing by just one day.

There is a lot at stake with property transactions

There was a massive increase in the City of London, with the average time taken to sell property rising from 197 days in 2019 to 314 days in 2020. This is close to a year, a length of time that would be unacceptable for most people.

This suggests that locations all across the country were affected, so it is not as if there was a regional impact; it was general.

Colby Short, Founder and CEO of GetAgent.co.uk, commented: “Negative news on the face of it but given the turbulent year we’ve experienced, the time to sell a home was always likely to increase on last year. Lockdown restrictions stopped the market in its tracks during the spring which would have delayed pretty much every sale already in the pipeline. We’ve also seen many cogs of the selling process hit with furloughs and redundancies which have reduced their operational capacity and hindered their ability to process transactions at the same speed.”

Colby Short also said; “Finally, despite the market returning back to health at a rapid rate, huge levels of buyer demand have overwhelmed the industry and led to even further delays, mostly at the final legal hurdle of a sale. So the chances are, the time to sell may well continue to climb until the market levels outcome March next year, but the good news is, transactions are up, prices are climbing and the market is fighting fit for the year ahead.”

If you are looking for guidance or information regarding the housing market, please get in touch with Hunters Camberwell. As a local estate agent who has the support of a national network, we are ideally placed to provide you with all the help and guidance you need to make an informed decision, so please contact us today.