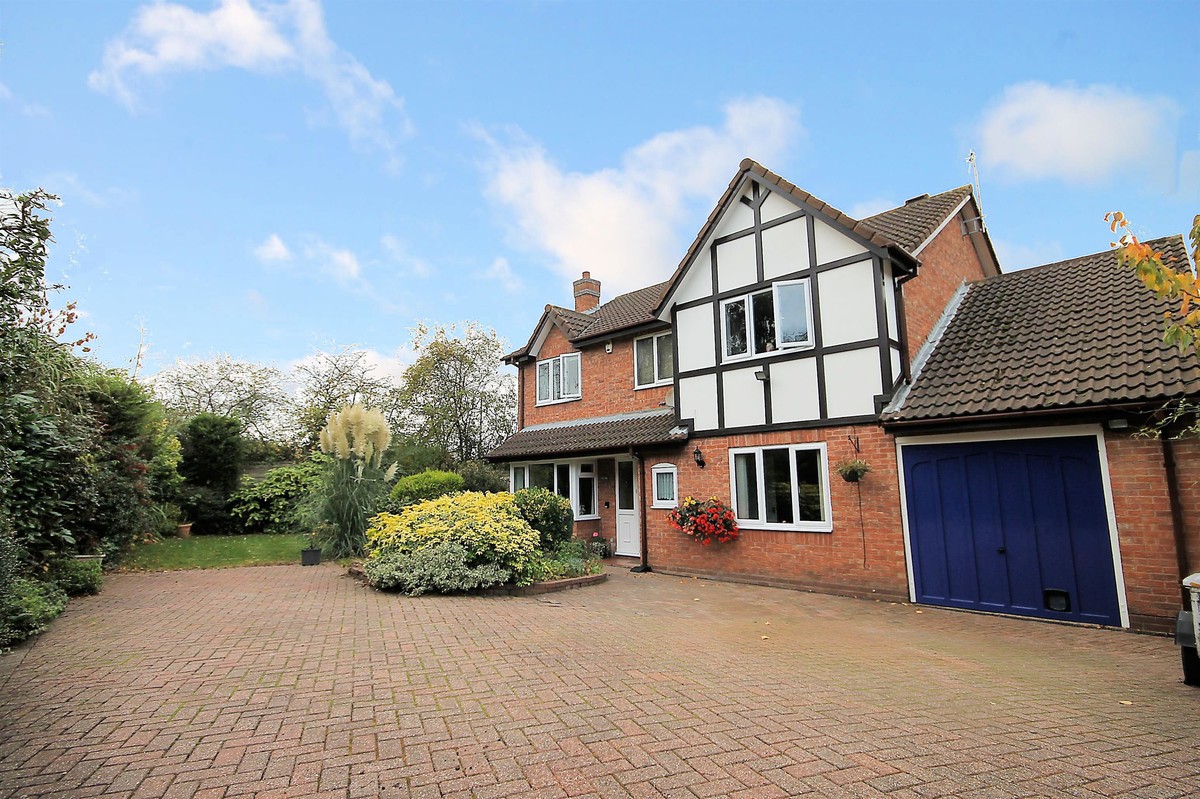 How the Property Market in Tamworth Has Changed in 10 Years

Tamworth, like most other areas of the UK, has changed a lot over the last decade.

Particularly when it comes to the housing market.

Prices have, as you would expect, increased over time. Although they did drop off a little during the recession.

But in general, they’re higher than they ever have been.

Compared to other parts of the country, it isn’t a particularly expensive place. If you’re looking at a cheap Tamworth house for sale, you can purchase somewhere for less than £100,000.

Housing Prices Have Increased by 21%

This is actually lower than the national average. Housing prices in England as a whole have gone up by 28% - although a lot of that is down to London.

So the figure is actually quite low.

Obviously the price depends on the type of property it is. The average cost of a detached house, for example, costs approximately £284,957.

The key takeaway is that housing prices have increased, but not by much compared to others parts of England.

First Time Buyers Are Spending 29% More on a Property

Since January 2012 (as far back as the data goes), the average cost a first time buyer spends on a house has gone up by 29%.

This is slightly more than former owner-occupiers, who spend an average of 28% more.

Across the UK first time buyers are finding it harder to get onto the property ladder, and it’s no different in Tamworth.

That being said, it could be worse. There are places that have completely priced most potential first time buyers out of the market.

Yes, London. But also others.

Again, looking at data from January 2012, we can see there were 19 cash purchases of properties.

It has been up and down a lot in that time. Particularly in January 2016, when there were 50 cash purchases.

But eight is the joint lowest it has ever been.

On the other hand, mortgage purchases have increased from 31 to 46.

Again, January 2016 saw a spike - up to 114. It has never fallen below the 31 number that occurred when data first started being collected.

There Are Fewer New Builds on the Market

New build properties were quite popular back in 2008.

The number of new builds being sold was typically in double figures every month, and as high as 20 in June 2008.

However, that number has been higher than ten just twice since April 2017. Both times 11 new builds were sold.

There have been a couple of outstanding months in between then. For example, the best performing month was March 2017, when 23 were sold.

But this proved to be the exception, rather than the rule. A month later, just six were sold. Followed by four in June.