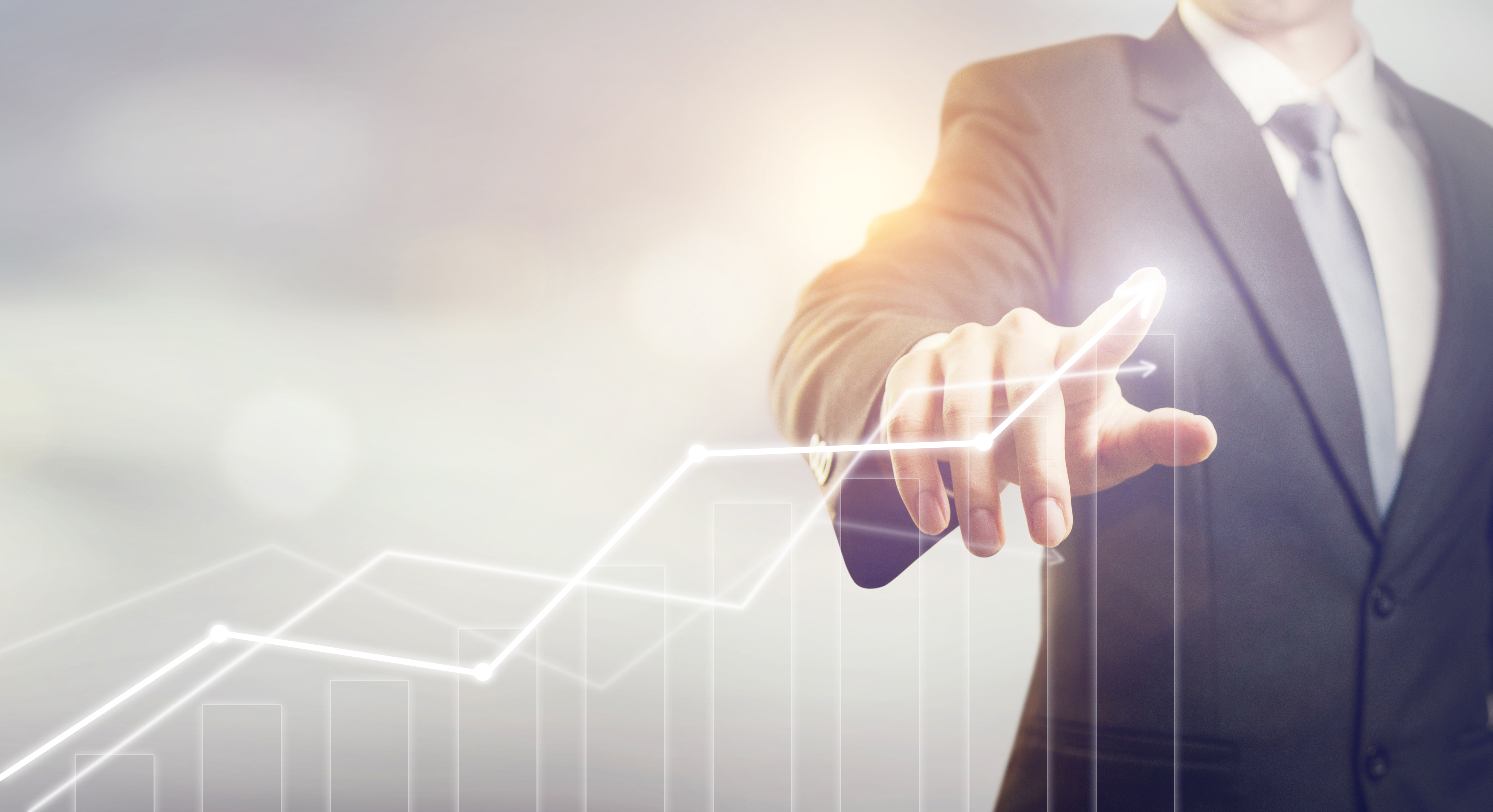 Hunters have posted a robust set of interim results for the six months ended 30 June 2019.

The Hunters franchise model continues to successfully attract independent businesses, with a total of eight new branches converting to the group over those six months at an average network income per branch of £425,000, compared to £186,000 for the whole of 2018.

The group’s acquisition fund, which enables existing branches to expand their offering with Hunters’ financial support, has seen further branches acquire lettings books. A total of 15 lettings books have now been acquired by franchisees since the fund facility was launched and it helped contribute to a 12% increase in network lettings income for the first six months of 2019. The average branch income (sales and lettings) is performing at +9% versus a year ago, which is 16% above the market performance.

Central investment has also continued to be deployed in core areas to strengthen the overall customer experience, namely the group’s training and technological offerings. Almost 5,000 employee training courses were undertaken by Hunters in the first six months of the year which has resulted in 80 branches being fully accredited for both sales and lettings, at least two years ahead of the RoPA recommendations. Digital and social media marketing has resulted in web sessions increasing and online appointment bookings increased by 40% in the six month period. The group’s customer service rating, which has been above 90% for eight years in a row, stood at 96%.

“We’re extremely encouraged by these first six months and expect an ever better performance come the end of the year. There is no getting away from the fact that the marketplace faces profound challenges in terms of the ongoing economic volatility and now the tenant fee ban too. However, we continue to roll out a well-designed strategy which makes Hunters a strong brand to become a part of. We support independent agents and our procurement ability, plus our continued investment in training, technology and marketing puts us in good stead to further strengthen our appeal and for our mutual growth to continue.”