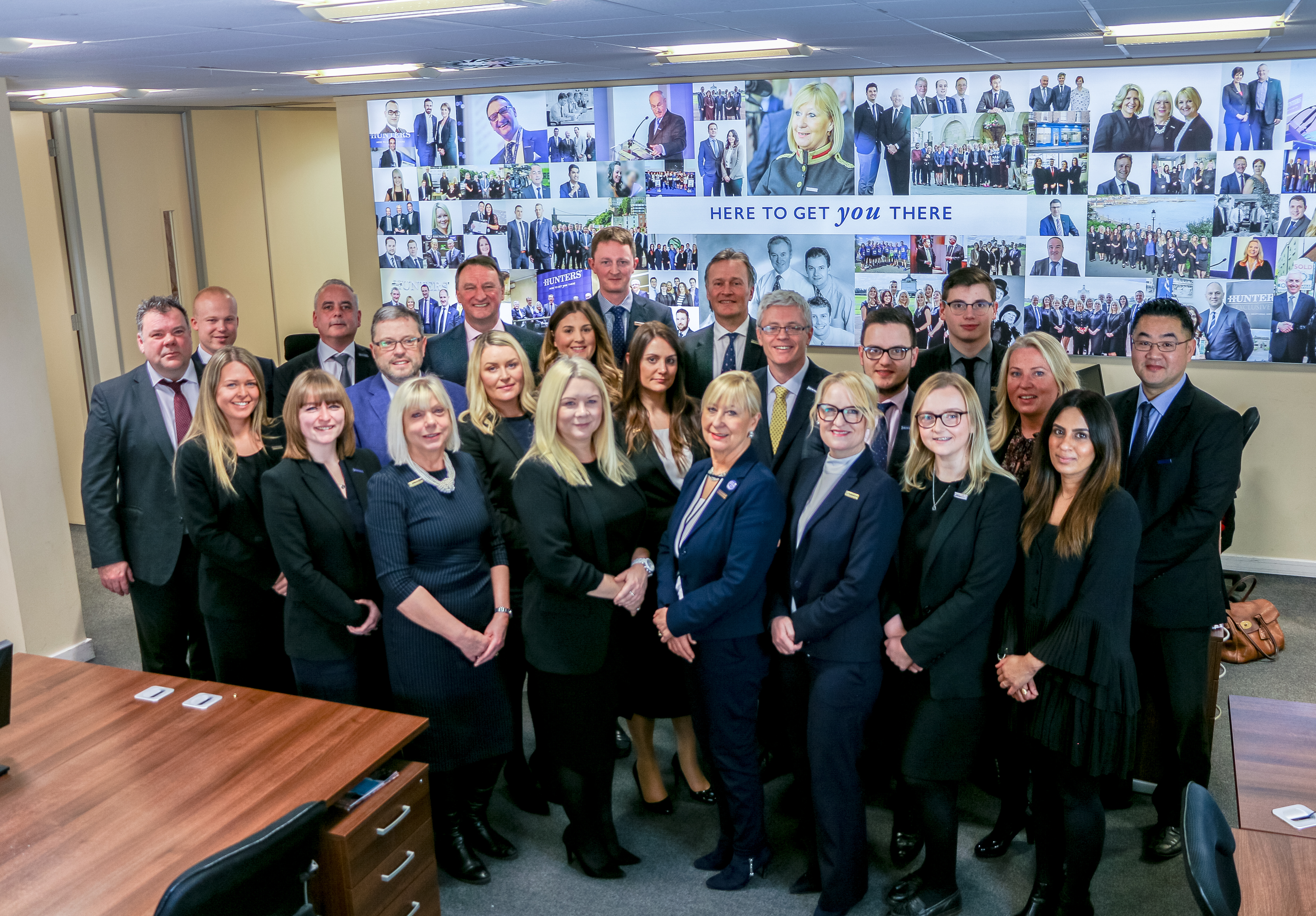 Hunters, one of the country’s leading estate agents, has released its gender balance employment figures for the first time as CEO, Glynis Frew, praises the industry’s embracing of diversity.

The +200 branch Hunters has over 680 fully accredited staff members across the network and many more currently going through the Hunters Training Academy. Over 410 of these staff or just over 60%, are women. There is also an almost equal split for the company’s directors and heads of department to illustrate a well-balanced representation in key decision-making roles.

There are a total of 28 female Franchise Directors across the network, playing a key role in delivering Hunters’ successful franchise model which has seen the company, established in 1992, deliver consistently strong financial results and undertake a steady journey of expansion. Hunters’ first and longest standing franchised office was opened in 2006 by Rebekah Try and several of the female franchise directors today run multiple branches.

“It is great to see industry female representation continue to grow and we’re proud that Hunters, along with many others in property, have been encouraging it for some time now. More and more women entering the industry can only be a good thing but we must not forget that the value of the contribution to our fantastic industry is not gender-dependent.

Whilst the importance of female representation cannot be overlooked, it is also important to stress that recruitment is about getting the right person for the job and there should be no sense of discrimination at any level. Being a nationwide network means that we welcome a real mixture of communities and backgrounds, both from a staff and customer perspective, and that forms a crucial part of the way in which we operate".

Glynis Frew is herself one of the few female CEOs of Plc’s. She took over at the helm in 2016, having previously been COO after her roles as Lettings and HR Director for the company.