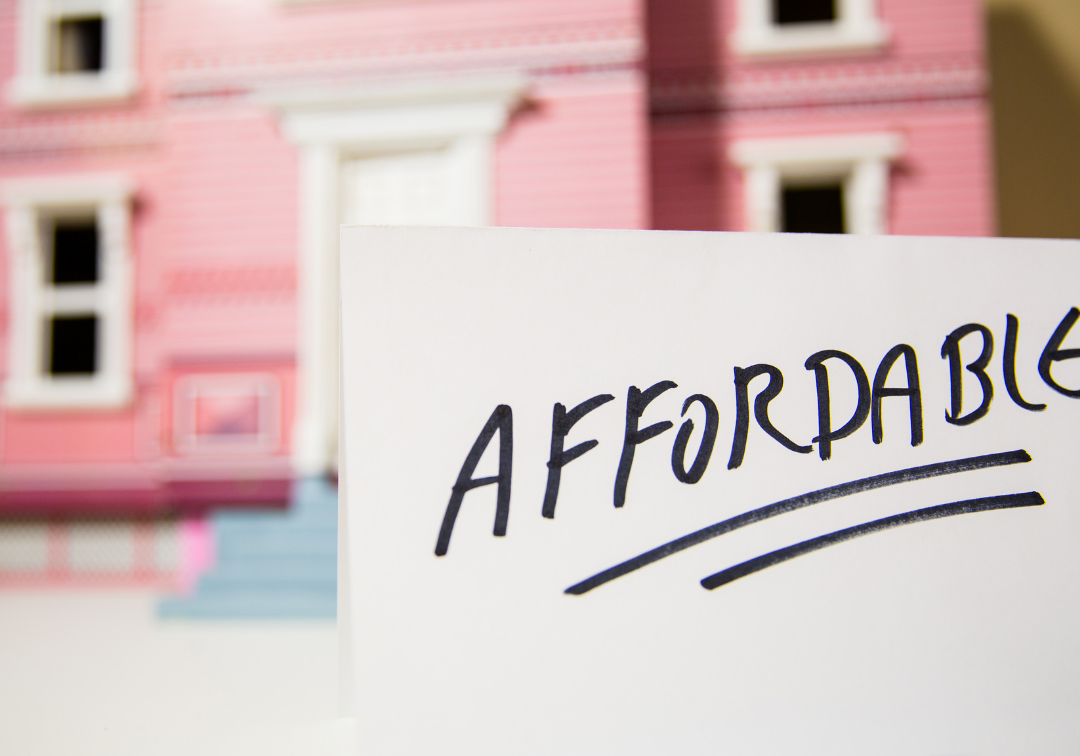 30th May 2021 posted in Landlords Tenants

In the rental market, good news for landlords is often bad news for tenants, and vice versa. You would like to think that tenants and landlords can work together, and this is something we believe in at Hunters.

There is no need for landlords and tenants to be rivals. Often, there are outcomes or scenarios which are helpful to both, but when it comes to financial matters, it is easy to see why there is often a difference of opinion.

This is why tenants are likelier to be happier than landlords about 65% of London neighbourhoods experiencing a setback in rental growth, a setback said to equal at least five years.

A recent study looked at more than 900,000 rental properties, and there has been a decline in rents in Inner London. Asking rents have fallen by 6.5% compared to the opening quarter of 2016. However, in Outer London, it is a different story. Rents have increased by 2%.

The largest fall in London comes in Finsbury. Asking rents have fallen by 24% compared to five years ago. There has also been a rise of 76% for rental properties in Finsbury, compared to this time a year ago.

This has been a challenging year for landlords

The area which has experienced the largest increase in asking rents in London is Hammersmith, with a rise of 12%. However, much of this growth is attributed to the time between 2016 and 2020. In the past year, rents have fallen by 19%.

The highlights, according to Rightmove, are as follows:

Rightmove’s Director of Property Data Tim Bannister said: “Our data shows a stark contrast between the rental market in central areas of London and the market across the rest of Great Britain. Agents are telling me that they don’t have enough rental stock to meet the demand from tenants in many areas, while in London there will be some tenants who have a lot more stock to choose from. Landlords who five years ago took a longer term view obviously couldn’t foresee the effect that covid would have on rents, and right now they’ll be doing all they can to prevent voids and hope the drop in rents is fleeting. The frenzied buying and selling market is likely to be exacerbating the problem as well, as some sellers are moving into rental accommodation until they find the home they want to buy, adding further demand to already diminishing rental stock levels.”