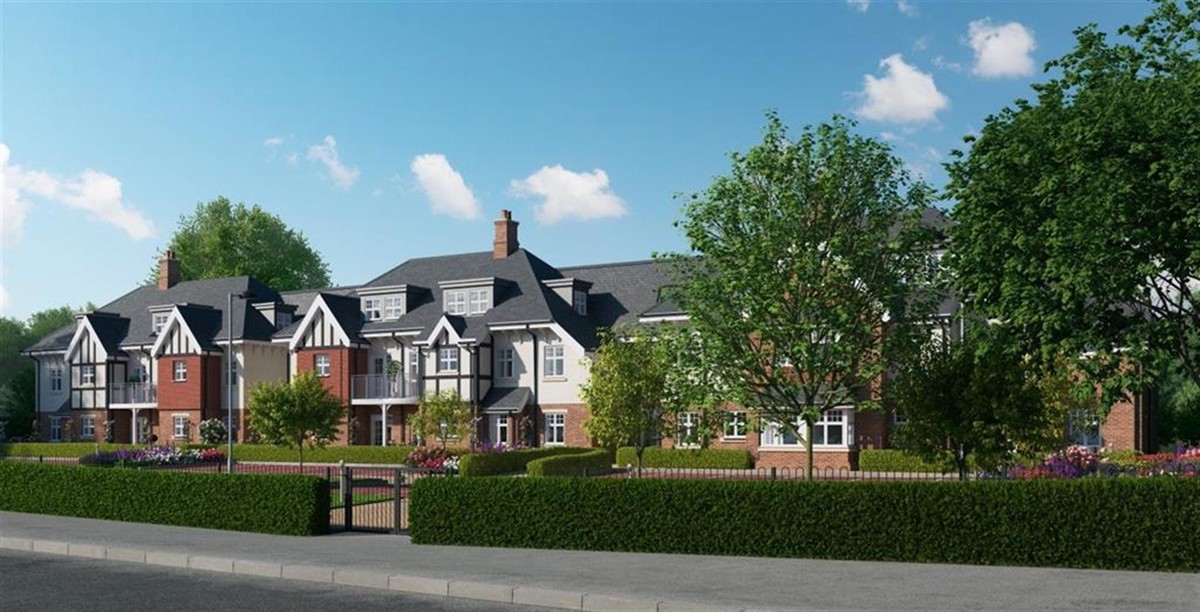 New data shows property prices in the Midlands have increased, month-on-month, more than any other region - including London.

In fact, prices have gone down in the capital by approximately 0.3 percent, according to YourMove.

West Midlands saw an increase of 3.1 percent, with East Midlands seeing growth of around 2.8 percent.

This beats the England and Wales average of 0.4 percent.

The news is very positive to property owners in the Midlands area, who have seen their assets increase in value.

However, these figures are based on monthly growth, and don’t account for annual changes - which are expected to be lower.

Why Is the Midlands Region Performing so Well?

There are a number of reasons housing prices are increasing in this area, particularly in the big cities.

In Birmingham, for example, plans are well underway for the Commonwealth Games, set to be hosted here in 2022.

This event is set to be a massive boost to the local economy.

In other news, the HS2 project, a new train line that will connect eight of the country’s ten largest cities, is also ongoing.

Birmingham will be central to this new line. People will be able to travel to London in a fraction of the time it takes now.

All of this makes the city a very desirable place to live. With London closer than ever before, individuals can choose to live outside the capital whilst still working a job there.

Which is causing Birmingham housing prices to go up.

Asking Prices Are Going Down, However

Somewhat contrary data from Zoopla shows more sellers are lowering the asking price than they were in April.

Approximately 38 percent of sellers did this, compared to around 32.5 percent in April earlier this year.

In terms of individual areas, Brighton saw the highest proportion of reduced prices at 46 percent, whilst Glasgow had the lowest at 19 percent.

London came in at 39.5 percent, which is not surprising, given the YourMove data we discussed above.

Across the country, an average of £26,131 was taken off each property.

It’s difficult to say how long this trend can continue. Will Brexit lead to an even bigger decline in asking prices being met? Or will we see a turnaround?

Either way, Hunters is dedicated to acting in the best interests of both buyers and sellers. Our aim is to come to an agreement that works for everyone, every time.

If you need any assistance with buying or selling your property, contact your local Hunters branch.