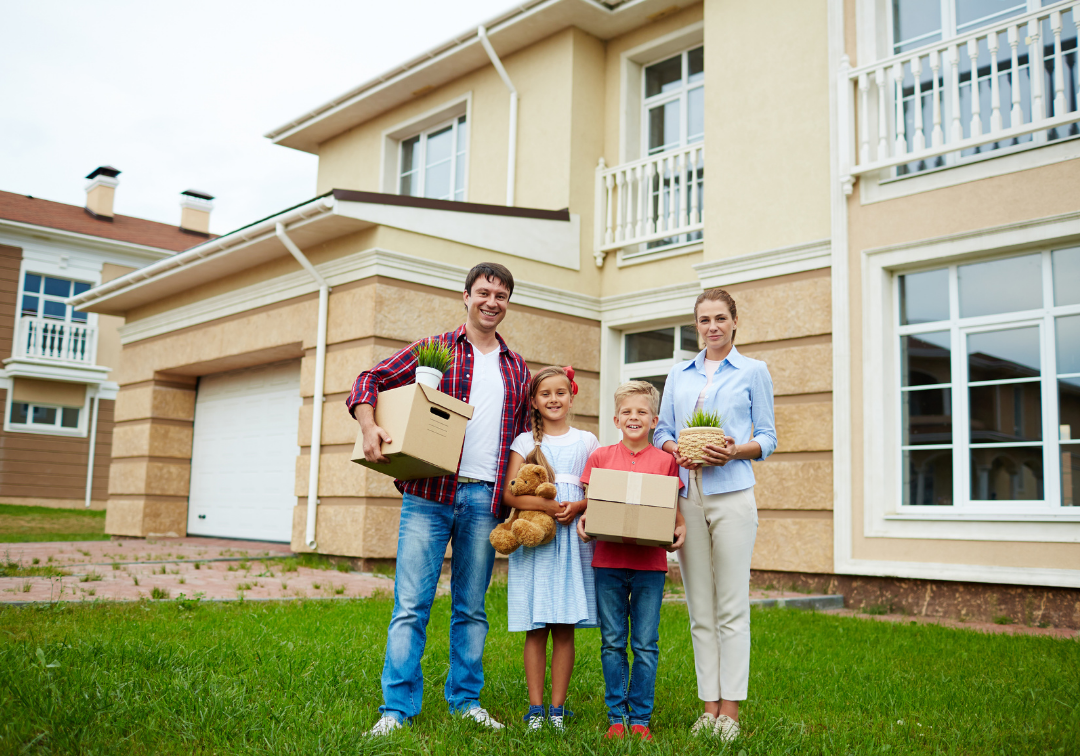 New Studies Into Property Moves In The Pandemic

The level of activity in the housing market right indicates people are keen to move.

This is something we have experienced at Hunters West Hampstead. If you are looking to move in, out or around West Hampstead, we can assist you.

We speak with locals and prospective buyers, and we stay in touch with the latest studies into why people are moving home. If you are keen to make an informed move, get in touch and we will be happy to assist you.

Why are people moving?

Yes Homebuyers surveyed 1,059 property buyers, who have completed their move in the last six months, and asked them what their primary reason for moving out of their last home. The findings will be of interest to many people in the housing industry, and for people looking to move home soon.

This last part is an interesting one, as schools are regularly cited as a reason why people move home. Perhaps people in an area are already aware of what schools are there, so the standard of schooling isn’t an issue that will see them move away.

Matthew Cooper, Founder & Managing Director of Yes Homebuyers, commented: “It’s fascinating how our home purchasing priorities have been so drastically influenced by the pandemic, with the need for more space now ranking as the driving factor behind the decision to move. However, many homeowners have found that spending so much time at home has unearthed another reason as to why they simply couldn’t stay in the same home for any longer.”

Matthew concluded by saying; “Having spent months on end living next door to each other under lockdown restrictions, a third of us have had enough of our noisy neighbours, choosing to move in search of some peace and quiet.”

The standard of life people enjoy at home is important, as is evidenced by the findings from the Yes Homebuyers study. We believe West Hampstead is home to a great community, and will put many people at ease.

The pandemic will shape housing market for many years to come

GHD, a professional services company, carried out a survey and the findings shine a light on how many people are looking to move, related to the pandemic.

Some of the key findings include:

The most commonly cited reasons to move include:

The survey showed people from the UK were more intent on moving than people living in Singapore, New Zealand, Australia, Canada and the United States of America.

The survey spoke more than 8,000 people in these countries, and over 1,000 respondents were based in the UK.

GHD executive director Tim Mawhood spoke about the findings, saying; “At the beginning of 2021, some large cities experienced dips in population, demonstrating the extent to which changing work practices, and the prevalence of online shopping, are increasingly making location a choice for some, since proximity to workplaces and physical shops is now less of a consideration. Early signs already suggest that peri-urban areas are growing in popularity, as some turn their back on living in densely populated city centres in favour of local living. What is certain is that town and city leaders must ensure their regions have a long-term vision for living and operating sustainably in order to attract both businesses and residents.”