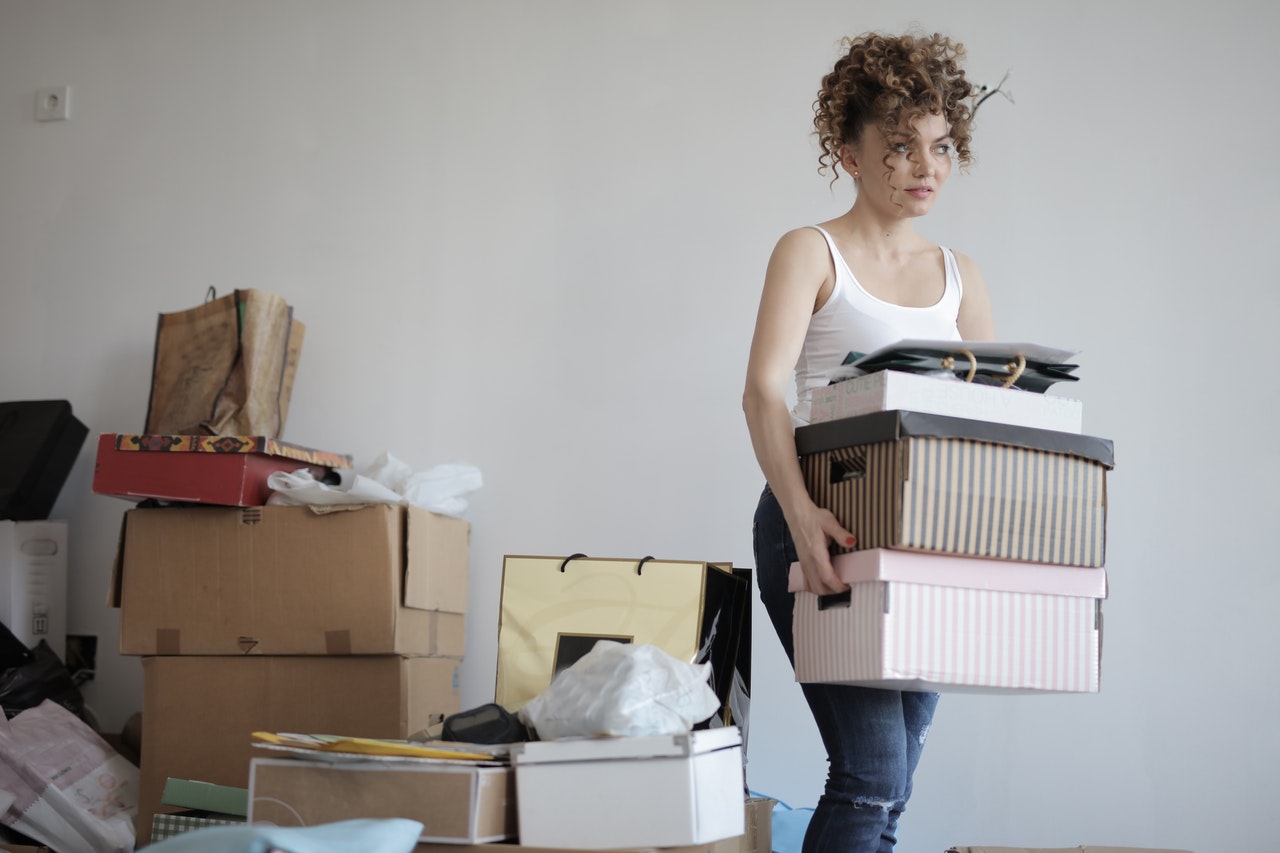 At Hunters Greenwich, we like to stay in touch with property news. We also like to know how the community and population is faring, and figures suggest Greenwich is an area of London which is on the rise.

While the population of London has been growing at its slowest rate in the 15 years, some parts of the capital have experienced a rise in population. Greenwich is one of these places, with the borough having experienced population growth of more than a quarter since 2001.

This information comes from the Office for National Statistics who indicate 23 areas of the UK have experienced at least a 25% increase in population growth in the past 20 years.

Greenwich is on the rise

The Royal Borough of Greenwich is seventh in the list, with the population growing by 32.4% since 2001. Other areas which have experienced substantial population growth in this time include Tower Hamlets, with a 61.5% growth and Newham, which has experienced a growth of 41.5^.

Dartford has seen its population rise by 31%, and it is 11th in the list of highest growing regions in the United Kingdom.

Demand is changing in and around London

While these are not new outcomes, it is worth considering current and upcoming events might impact this behaviour further. There have been various studies suggesting people will leave London to live in more rural settings because of the COVID-19 pandemic.

It is fair to say people are prioritising green space and of course, it is likely remote working will increase in popularity as we move forward from this point. Both these situations justifiably suggest people will leave London, but we believe the numbers predicted to leave the capital are exaggerated.

While there will be an increase in the numbers of people who are working remotely, there will still be many people required to work in and around the capital. Also, it is not as though people live in areas like Greenwich solely to be close to their work.

Local facilities, shops, community groups, entertainment options and schools are all valid reasons why people want to live in areas such as Greenwich. The way we deal with the COVID-19 pandemic and how society moves forward will influence where people want to stay, but it is wrong to suggest there will be an exodus from the capital.

If you need any help or guidance regarding property matters, please get in touch. As your local housing market specialists, we will do what we can to ensure you make your next house move in style. Contact Hunters Greenwich today for all your housing and letting needs.