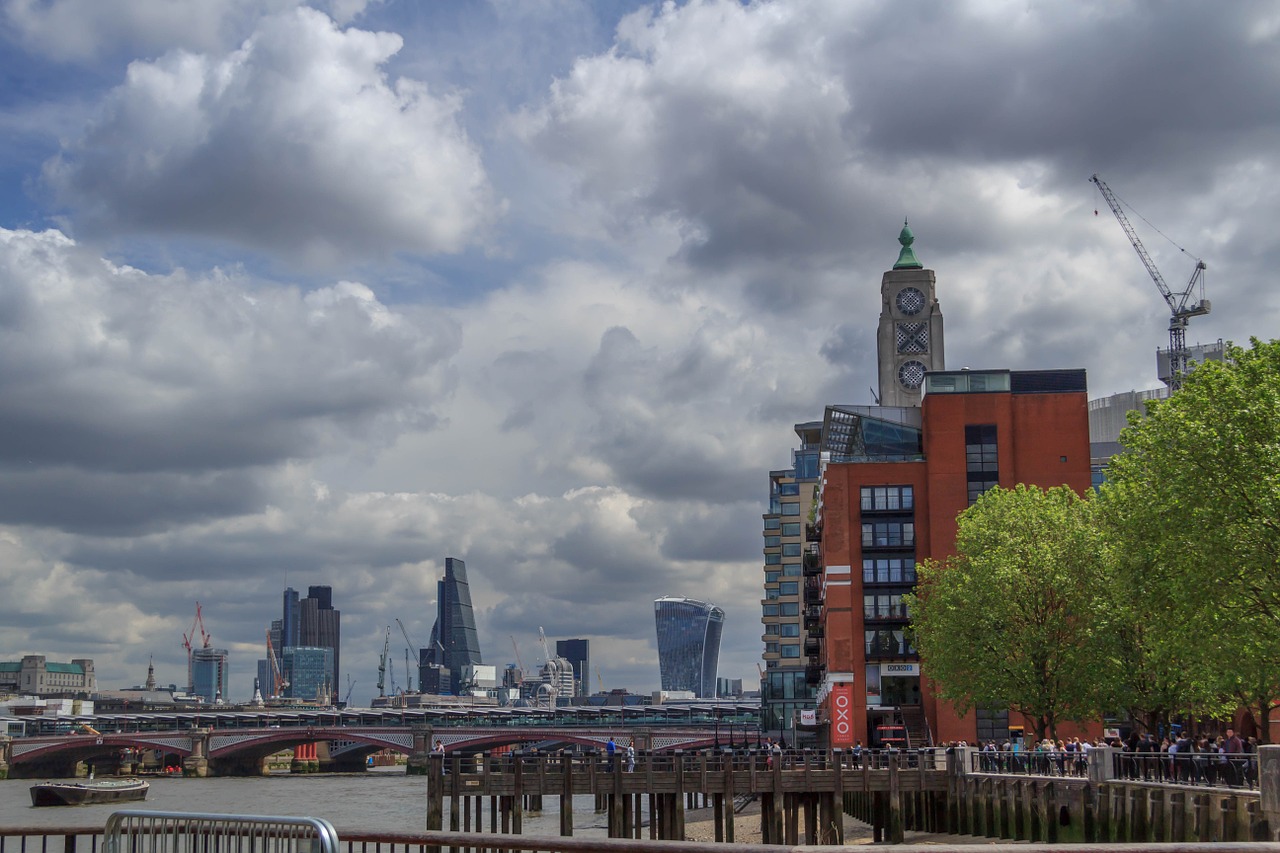 Multi-million property deals are nothing new in London. The London housing market has long been the beacon for expensive transactions, and the numbers of houses sold for more than £5million is on the increase. However, while these prices no longer raise an eyebrow, the locations of the homes which are selling for considerable sums of money may take some people's breath away.

According to research carried out by law firm Boodle Hatfield, Southwark is a hotbed of multi-million-pound property deals. People will instinctively consider areas such as Westminster or Kensington and Chelsea for expensive deals, but Southwark is on the rise.

Southwark homes are in high demand

The report states in the previous 12-month period, there were 16 homes sold for £5m or more. The focus falls on Blackfriars Road, which plays host to One Blackfriars, a modern apartment block. It won't shock you to learn plans are underway to develop more high-end property in this part of the capital.

Saskia Arthur is the Head of Residential Property at Boodle Hatfield, and she said: "Belgravia, Chelsea, Mayfair, Knightsbridge and Kensington still remain the key target areas, but some buyers are more willing to look elsewhere than they were previously. A lack of stock in these areas, coupled with slightly lower prices for luxury properties with the right level of specification elsewhere, appears to have assisted international buyers being more flexible over location."

Given the firm is located on this street, and specialises in dealing with high-end clients; it is no surprise they are happy to shine a spotlight on this part of London. However, this doesn't detract from the changing nature of the property market, and how certain areas are up-and-coming at a rate which few would have predicted.

Saskia continued by drawing attention to the changing nature of the pound, and how this affects the property market. She said; "The continued weakness of the pound particularly against the dollar over an extended period has also made London properties cheaper, so there has been an appetite to buy whilst the pound remain low."

It will be no surprise to learn London accounted for 89% of the £5m+ property sales in the United Kingdom in the past year. For house sales of £10m or over, 93 of 101 deals occurred in the capital. While many people are happy to view the London property market as a separate entity to the rest of the country, there is an argument the London market can be broken down either further. It is vital vendors and buyers focus in on areas that are right for them, as opposed to focusing on areas as a whole.

You don't need to spend this sort of money to buy property in Southwark, but it is fair to say the area is on the rise, and more people are paying attention. If you are looking for property in or around this area, we can help. If you plan on selling your home, contact us, and we can arrange a property valuation for you. Whatever move you wish to make, make sure you rely on Hunters Camberwell.