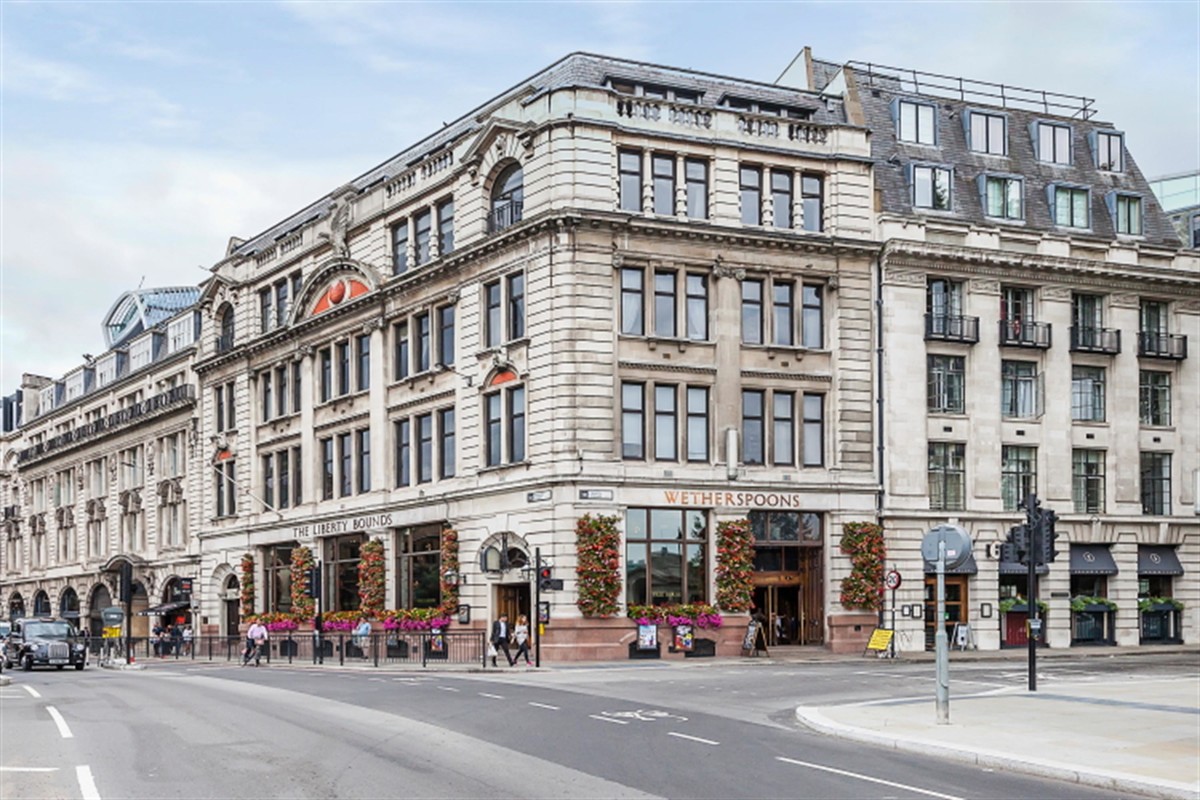 What Does the Future of the Shoreditch Property Market Look Like?

Shoreditch is fast becoming one of the most popular places to live in the London area.

It features many beautiful homes, including a number of luxury flats that are based in exclusive apartment buildings.

Of course, there are more affordable properties available too. But how long will that last?

Property markets across the UK will change over the next few years. Here, we’re going to specifically look at Shoreditch.

And in order to analyse what the future looks like, we have to go back and see how things have changed in recent times.

What Will Happen to Housing Prices?

In the long term, housing prices are always expected to increase.

The average price of a property in Shoreditch currently sits at around £708,000, which is a little more than the London average.

And it has gone up by around 40 percent over the last five years.

Normally, we would expect it to continue to increase. There’s no lack of demand for housing, and if there isn’t sufficient supply then prices will only go up.

However, there are other factors to consider. Such as Brexit. More pessimistic predictions suggest housing prices will actually take a hit.

There’s really no way to know how things will work out in this regard.

Will You Be Able to Buy Property for Cheaper Than the Asking Price?

Typically, most people who buy a new house will try to get it for under the asking price.

That isn’t likely to change in the future. But by how much under the asking price will you be able to offer?

According to Zoopla, over the last five years buyers have paid 93 percent of the asking price.

However, in the last 12 months, that figure is around 99%. So it’s very much a seller’s market.

Unless there’s a drastic shift in the market, don’t expect to get a sizeable discount on any property bought in Shoreditch.

Will There Be More or Fewer Sales in the Next Five Years?

It is noteworthy that the number of property sales have actually fallen in recent years.

If you look at the Zoopla data, you’ll see there have been 3,159 sales in the last five years - which works out at an average of 631 per year.

However, over the last 12 months only 257 have been sold.

In the last six months there have been just 91 sales, and in the last three months just 22.

We don’t anticipate that figure reaching much lower, but there doesn’t seem to be any notable improvement on the horizon.

How Will Shoreditch Look Compared to the Rest of London?

Shoreditch is actually one of the more affluent parts of London.

And if the current trend continues, the gap will only get wider.

Property prices in Shoreditch have gone up by 40 percent in the last five years, as mentioned before. In London, that figure is 31 percent.

Who Will Be Buying Properties in Shoreditch?

The Shoreditch property market has traditionally been dominated by investors, and buy to let investors at that.

However, due to a combination of factors this has changed and is now being dominated by first time buyers and owner occupiers.

Polat Ali, director at Hunters Shoreditch, said: “The drop in buy to let transactions has been caused by both increased stamp duty for second homes as well as many tax incentives being removed for landlords.”

Over the years Shoreditch has seen a large commercial overhaul, with many new jobs being created, combined with the establishment of a large number of eateries, wine bars and boutique shops.

This has made it an area that is now very sought after by first time buyers.

If you have any questions about buying a house in Shoreditch, ask Hunters for some guidance.

Our team of experienced staff will be happy to help in any way they can.