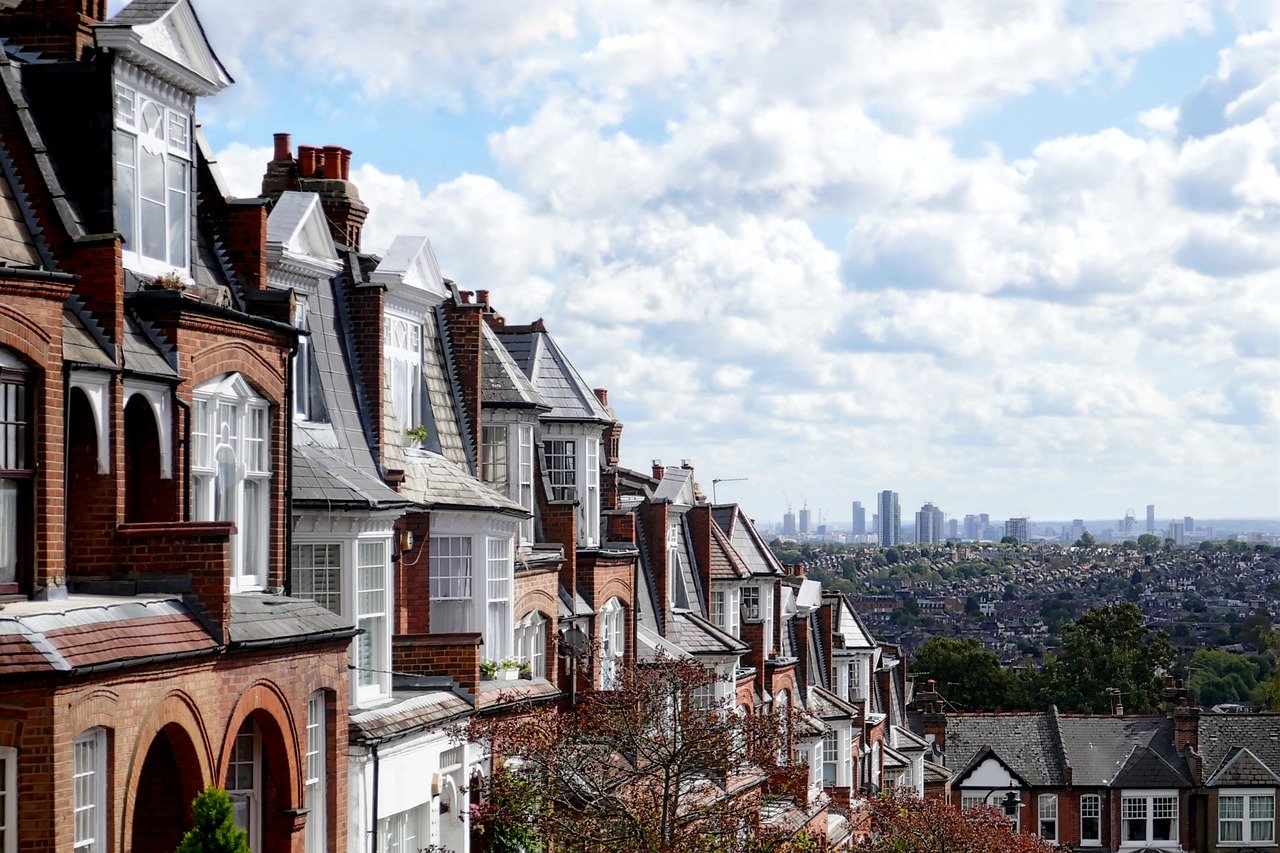 Confidence is crucial in life, and this is also the case in the housing market. A recent survey commissioned by Zoopla spoke to 6,000 representative consumers aged 18 years and older, and there appears to be a rise in confidence about the housing market.

The past three years have witnessed a decline in optimism about the strength of the market, but that is not the case this year. The outcome of the General Election has a lot to do with this, and there is hope political certainty will boost the market.

People want to make moves in the housing market

Andy Marshall is the Chief Commercial Officer at Zoopla, and he said; “The annual State of the Property Nation findings always make for a compelling insight into all facets of the market. In the first of our series of takeaways, the study provides a barometer of agent mindset, and our findings show, on the whole, that agent confidence in the market is on the up for 2020.”

Many people have been waiting to see if there has been a positive impact of the General Election results. There was an initial flurry, but this quickly died down again. However, as we continue throughout 2020, there may be more people deciding this is the right to make a move. Andy Marshall continued by saying; “It comes as little surprise that the so-called ‘Boris Bounce’ has already started to reshape the market in the immediate term – particularly amidst reports of improving consumer confidence following the decisive election outcome.”

There is a need for stability in the market

As much as many people would be happy to never hear the word “Brexit” again, it has dramatically impacted all aspects of British life, including the housing market. Of course, it is likely it will shape the entire future of the nation, and nations, but the impact Brexit has had on the property market has been considerable. Therefore, anything which provides stability in the market after this has to be viewed as a positive outcome.

Andy Marshall also said; “Without doubt, appetite to buy and sell property has been pent up since the aftermath of the Brexit vote in 2016, and it would now appear that we have the green shoots of a new cycle in the market. While we don’t expect runaway prices – indeed we have forecast a modest 3% growth for 2020 - we are definitely heading in the right direction and agents are rightly benefitting from what we hope will become a new dawn.”

There is an opportunity to move forward, and the nation must do. There is a lot of work for the Conservative Government to do, and there is pressure on them to deliver a Brexit which helps the nation, and a Budget which allows first-time buyers step on the property ladder. This includes assisting vendors to sell because if the supply of property is increased, the market has a higher chance of success.

If you plan on selling your Camberwell home in 2020, contact us, and we can arrange a property valuation. We are on hand to take you through the sales process from start to finish, so contact Hunters Camberwell today.