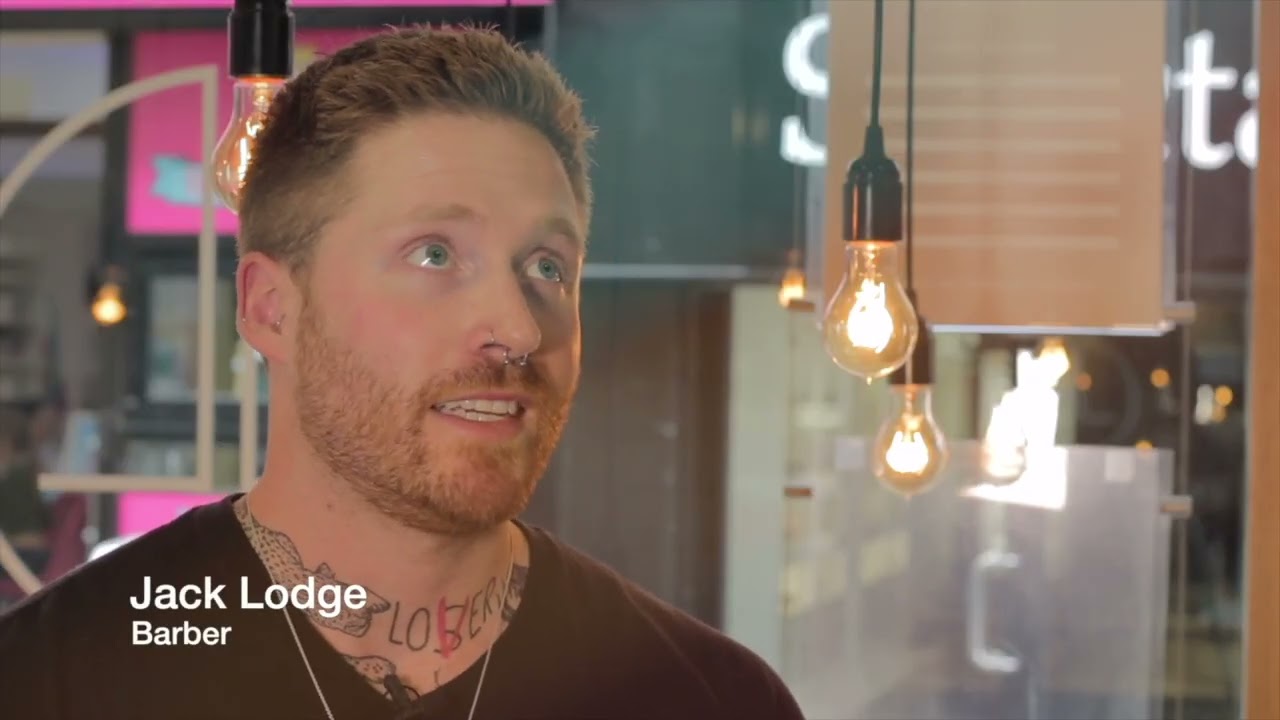 Sell or buy property with Hunters

Having worked in Barnsley for over a decade, we have the local knowledge and experience you need to sell your property without stress.

Our expert team specialises in the local property market, including villages from Cawthorne to Shafton. We cover places such as Mapplewell, Darton, Royston, Wombwell, Silkstone, Royston, Dodworth, Pogmoor and Cudworth.

Whether you’re selling to downsize, need a bigger family home, or are just ready for the next property adventure, get in touch with our team today.

We providing premium customer service, giving you an efficient, friendly and stree-free experience when selling your property. Our customers are so happy with our service that they go on to refer us to their friends and family after selling or buying with us so you know you’re in safe hands.

We know Barnsley and the surrounding areas exceptionally well. We’re well equipped to give you useful and meaningful advice when selling your home which makes for an overall smoother experience.

Our My Hunters portal gives you all the latest information about your sale 24/7. You can see upcoming viewings, review feedback, access offer details and read notes from your agent. All this means you’re constantly informed about the progress of your sale and will never have to chase for an update again.

Through expert marketing, we get your property seen by active and interested buyers. Our range of marketing packages helps you build a listing that draws attention and generates viewings.

As standard, we advertise your property in all the places buyers are looking. That includes Rightmove, Zoopla, OnTheMarket and our website too.

Eye-catching marketing combined with a wide reach makes for a speedy and efficient sale.

Until we successfully sell your property, you don’t pay us anything at all.

Why live in Barnsley?

Barnsley is a market town in South Yorkshire that’s surrounded by the beautiful Peak District. The town is located in the countryside yet it’s between the large cities of Sheffield, Leeds, Manchester and Wakefield, giving easy access to them all.

Barnsley Interchange runs regular bus and train services to large nearby cities, so the town is a great place to live for commuters. There are train services to Leeds every half an hour taking just 35 minutes, hourly services to Huddersfield, and four trains an hour to Sheffield. The M1 runs next to Barnsley so travelling and commuting by car is another easy option for residents here.

Barnsley has a great choice of restaurants, eateries, pubs and bars to suit all budgets.

The amenities within the town are good, with a hospital, GP surgeries, dentists and a local post office.

Barnsley is surrounded by stunning countryside ideal for hill walking, fell running or mountain biking, and taking in the amazing views. There are plenty of places for a day out too, such as farms, priories, castles, sculpture parks all within easy reach.

See what our customers say about Hunters Barnsley team:

As part of the wider Hunters network - one of the fastest growing franchised estate agency networks in the UK, the Barnsley branch focuses on excellent customer service which has resulted in more than half its business coming from referrals.

Hunters Estate Agents and Letting Agents Barnsley specialises in residential properties in around the local villages – from Cawthorne to Shafton, including such areas as, Mapplewell, Darton, Royston, Wombwell, Silkstone, Royston, Dodworth, Pogmoor and Cudworth.

Barnsley is a large market town in South Yorkshire that’s surrounded by the Peak District, ancient villages and historic parkland. You can enjoy everything that the countryside has to offer, while also being close to the large cities of Sheffield, Leeds, Wakefield and Manchester.

Barnsley Interchange runs trains and buses, with regular services to the large nearby cities, so this is a great place to live for commuters. There are train services to Leeds every half an hour taking just 35 minutes, hourly services to Huddersfield, and four trains an hour to Sheffield. The M1 runs next to Barnsley so travelling and commuting by car is another easy option. There’s plenty of places within a short driving distance, including Wakefield, Rotherham and Doncaster.

Barnsley is thriving. The Glass Works is a £178 million town centre redevelopment that includes a new town square, shopping and leisure spaces, community space and a central library.

The Glass Works includes Barnsley Market which is filled with independents, including butchers, fishmongers, cheesemongers as well as fashion stalls, footwear retailers and hairdressers. Market Kitchen above the markets has plenty of delicious options to eat out, including traditional breakfasts and international street food.

Barnsley high street has more independent shops mixed in among national retailers too. The Alhambra Shopping Centre hosts a great selection of well-known names such as Claire’s, Next, Primark and T K Maxx.

There’s a fantastic choice of places to eat and drink in Barnsley. Restaurants include The Secret Italian, Elephant & Castle (serving British cuisine) and Istanbul Kitchen & Bar. Enjoy late-night cocktails at Secret Bar, a club night at Volt Nightclub or beers at the micro-brewery, Jolly Tap on the Arcade. Old No.7 Barnsley is a fantastic traditional pub serving cask ales, lagers and bottled beers.

Barnsley has good amenities with its own hospital, plenty of GP practices and pharmacies, and a post office.

There are some excellent places to visit nearby for those wanting to get back to nature. Within minutes of the town centre, you can be up in the hills walking, fell running or mountain biking in  beautiful countryside with spectacular views.

From museums to stately homes, art galleries and pre-roman ruins, there’s a wealth of things to explore in Barnsley. The Lamproom Community Theatre, The Cooper Gallery, Elsecar Heritage Centre, Cannon Hall Farm, and Worsborough Mill are just some of the fantastic local places to visit.

There’s plenty to do on the outskirts of the town too, such as spending a quiet, relaxing afternoon at Monk Bretton Priory or visiting the extraordinary Yorkshire Sculpture Park. Another option is to cycle along the Trans Pennine Trail, which goes all the way to Hull.