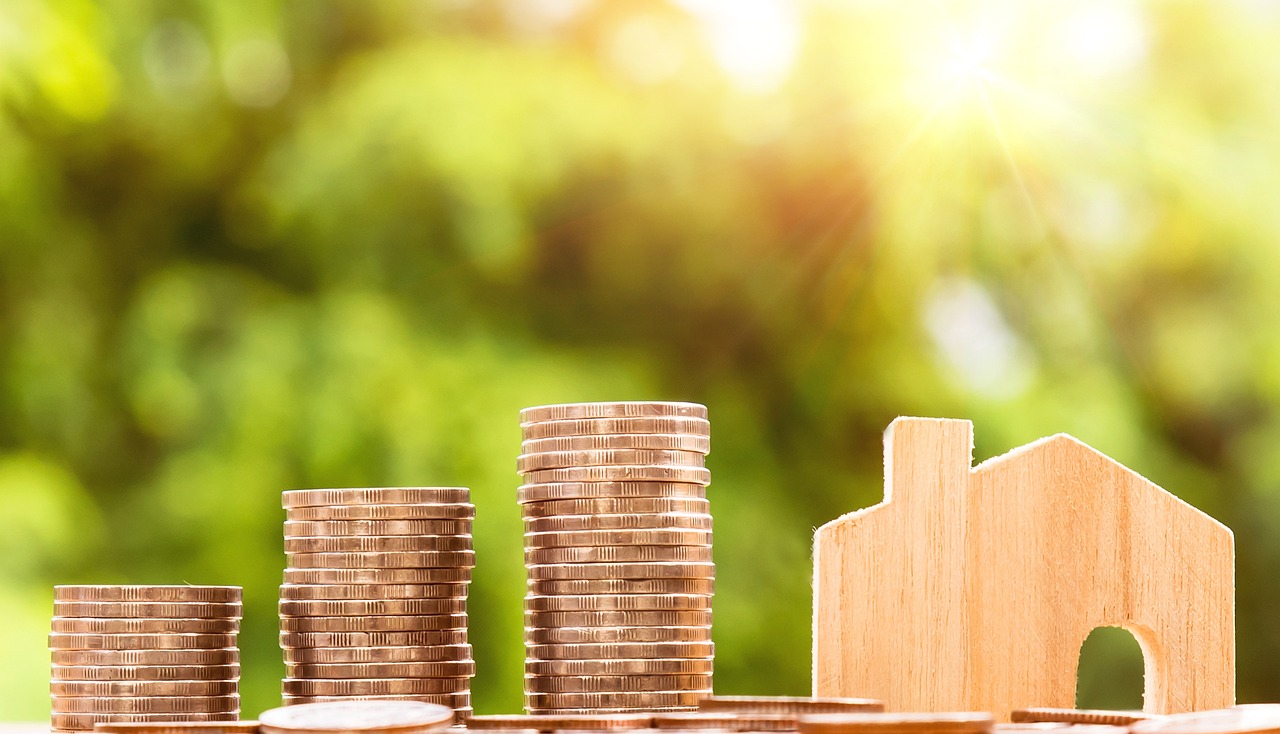 Current house prices vs inflation in the UK

House prices are continuing to rise in the UK, despite people experiencing a cost of living crisis with inflation rates soaring to their highest in 40 years. However, some experts think that the property market will slow in the near future as inflation puts a squeeze on spending and a dent in consumer confidence.

Inflation rates reflect the cost of goods and services and how these change over time. According to The Office for National Statistics (ONS), the Consumer Prices Index (CPI) rose to 10.1% in the 12 months up to July 2022. This means that if a consumer spent £100 on items last year, generally speaking, they’d have to pay £110 this year.

Some believe that inflation fuels the housing market and pushes property prices higher due to increased demand for properties and wage increases. However, according to ONS, the rise of inflation has seen real-term pay go down by 2.8% between May and June 2022 (when adjusted for inflation), which means that people have less money to spend than they did before.

In the 1950s, the average cost of a house in the UK was just £1,891, and according to Halifax, house prices have risen 300% in real terms since that time (measured above the rate of inflation). The amount of people that have bought their own home has doubled since the 1950s, and we’re paying far more for property than we ever have. The increase in property prices is far above any correlation with inflation – in fact, if house prices had tracked inflation across the decades, the cost of an average house today would be just £63,000.

Demand for property is always there and that’s what’s led to prices getting so high in recent years. The property market soared after the COVID-19 lockdown ended because the conditions were right for it. Demand was high, interest rates were low and there were government incentives to help people access the market. Alongside that, people had been waiting to move house throughout lockdown and landlords were keen to increase their property portfolios whilst rates were in their favour. After such a quick, strong rise in the market, it’s almost inevitable that it would have to slow down eventually. 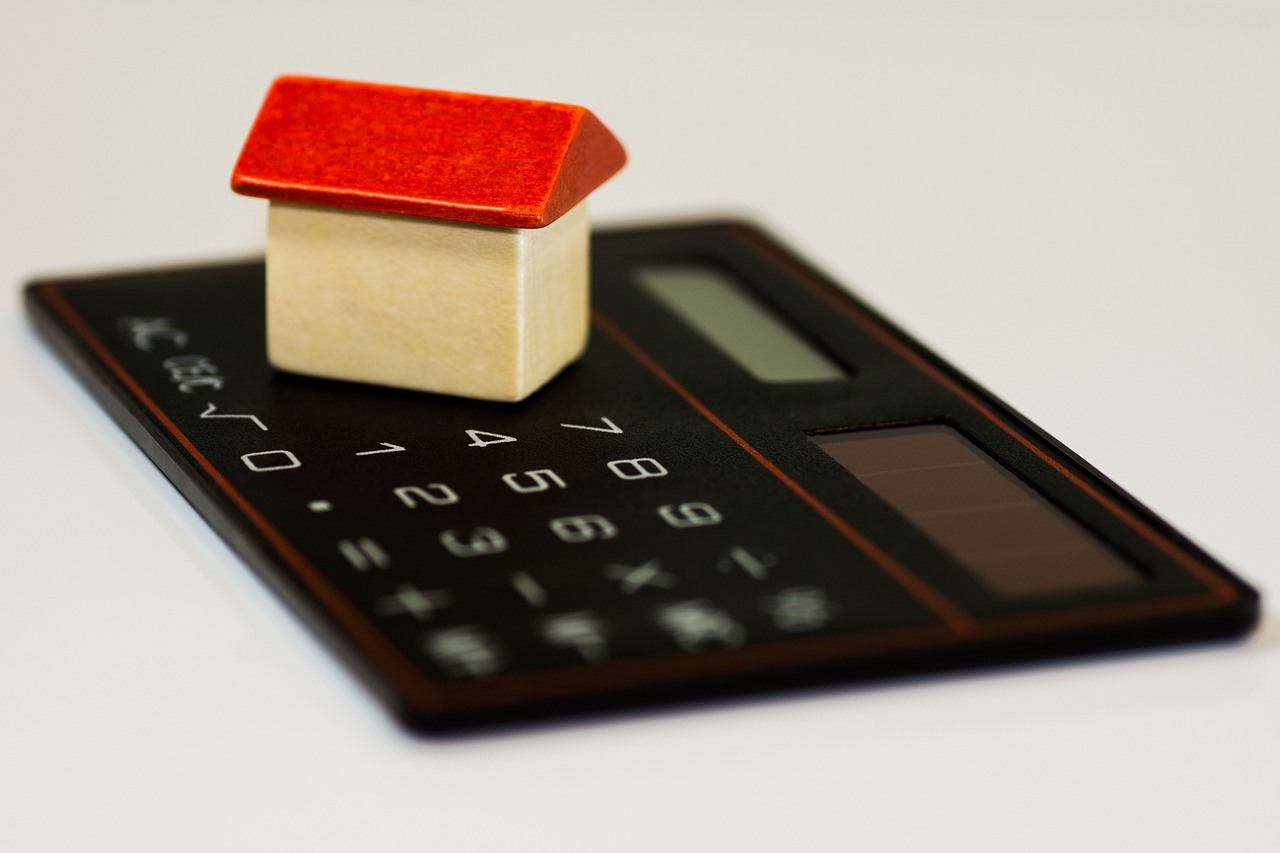 Food, fuel and energy prices are currently increasing at pace so it’s getting much harder for people to cover their bills, never mind putting money aside into savings. With house prices still increasing, first time buyers could soon find themselves priced out of the market. Saving for a deposit is becoming increasingly difficult, if not impossible, for many.

Numerous experts think that increased interest rates alongside rising inflation rates will start to slow the UK housing market soon and that there’ll be less properties coming up for sale. The Bank of England interest rate has been steadily rising throughout 2022; it currently sits at 1.75%, whilst we started the year with a rate of just 0.25%. As interest rates rise, getting an affordable mortgage may become harder, which could put people off buying their first house or moving up the ladder to a more expensive property.

Changes and fluctuations within the housing market are very common over time, and the overall trajectory of house prices has clearly gone up across the decades. So, when taking the long view, property is usually seen as a safe “hedge” investment against inflation. Since the 1950s, house prices have altered in response to economic changes, but some years have been more dramatic than others. The 1980s saw massive house price increases with schemes such as Thatcher’s Right to Buy. However, after such a dramatic property boom, the recession and high unemployment rates of 1989 and the early 90s saw house prices crash by a colossal 20% on average, even reaching 32% in London. Even after such a dramatic crash, the property market recovered and prices started to increase again because the demand was there as the economy recovered.

When there’s more demand for property (as there has been recently) prices push upwards. Inflation can push house prices higher by creating greater demand for fewer properties, but there’s a limit to how far this can go before other factors kick in.

Wider economic changes will always have a knock on effect on house prices, and property booms eventually have to slow. The property market is influenced by inflation, interest rates, income, and the availability of good mortgage deals. It’s also affected by consumer confidence.

With food and energy prices soaring, people are starting to become more cautious about their spending. Taking on larger mortgages whilst inflation and interest rates are increasing might start to feel more risky for people as we move forward. This could result in a slowing down of the property market, but it doesn’t mean that house prices will crash or that they’ll even fall.

The Bank of England expects inflation to keep going up for the rest of this year and there’s no denying that the cost of living crisis is having a real impact on bank balances and what people can afford. The Bank of England will respond to this through changes to base interest rates, and this will be a strong deciding factor for people when they’re looking at whether to enter the property market, to move upwards within it, or to hold onto savings while things play out. For now, whilst mortgage rates are still affordable, there are still good opportunities available within the property market.

Experts have said that whilst they think that the market is slowing down, they’re not concerned about a crash in the near future. The housing market exploded after lockdown, and this slowing down period is seen by experts as a normalising period after a time of rapid growth. The rise in inflation is affecting people’s decisions about property and this is starting to cool the overheated market, but experts don’t expect big changes any time soon.