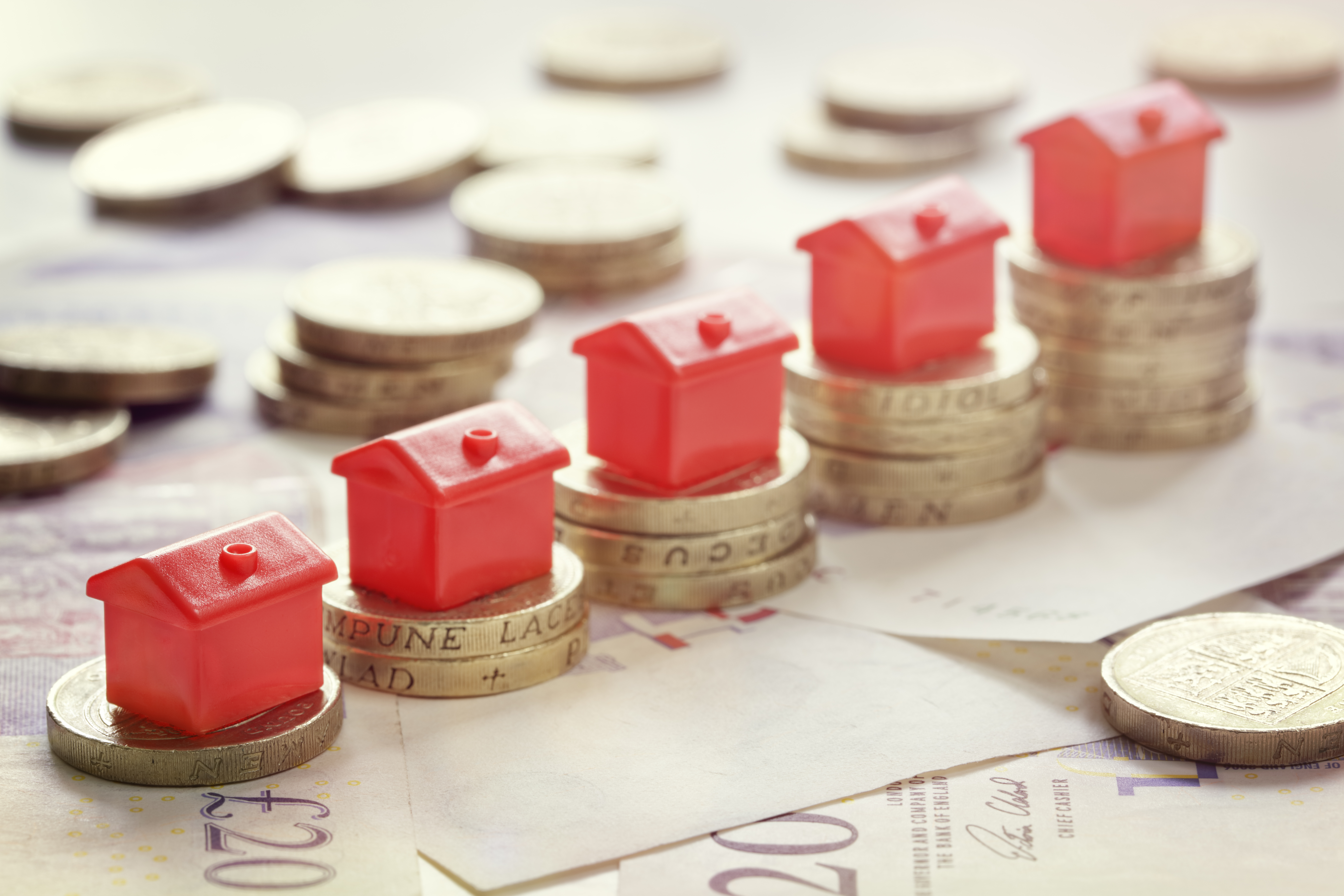 House prices rose by over £100 a day during April, meaning the average house in the UK now costs around £200,000. With this new spike in property values, first time buyers may find it harder than ever to get a foot on the property ladder.

According to the latest figures from Halifax, property prices are now up 1.6% from March and up 8.5% in comparison to this time last year. This big increase reflects the current high demand from buyers and the shortage of houses available on the market.

Martin Ellis, housing economist at Halifax, thinks that factors such as rising employment, an improved economy, and lower mortgage rates are all contributing to the housing demand. He said:

"At the same time, supply remains very tight with a general shortage of properties available for sale. This combination has kept house price growth steady in recent months with prices increasing by 2.2 per cent to 2.6per cent on a quarterly basis and an annual rate of 8 per cent to 9 per cent.”

The annual rate for property price increases is forecast to end the year at 3 to 5% according to Mr Ellis, but some economists think that this could actually rise faster. With a huge victory for the Conservatives in last week’s general election, the Tory win is set to spark a housing market boom.

The survey from Halifax found that consumer confidence in the market is currently at it’s highest since July 2014, and with Labour’s mansion tax and removal of the Nom-Dom status now off the cards, overseas investors are thought to be more interested in buying into the UK housing market.

Halifax’s most recent findings show that the price of an average home in Britain rose by 1% in April – the largest increase since the beginning of summer 2014. Data from the Bank of England has shown that mortgage approvals have been on the increase over the last few months too, suggesting Britain’s property market is still on the up.

Johnny Morris, head of residential research at Hamptons International, thinks “we should now see the other side of the pre-election slowdown in activity-the recovery”. He said:

Although the latest Nationwide and Halifax house price figures do seem to point to a positive movement in the housing market, the Land Registry actually recorded a decline in prices during March, meaning the situation may actually be more complicated than it initially seems.

Brian Murphy, head of lending for London-based Mortgage Advice Bureau, has said that prices have been underpinned recently due to a dip in construction and therefore limited supply of new homes. With house prices still exceeding wages, he thinks the Tories have a big challenge on their hands to deliver new housing development across the country.

We have over 200 offices nationwide! Contact your local Hunters branch to see how we can help you.