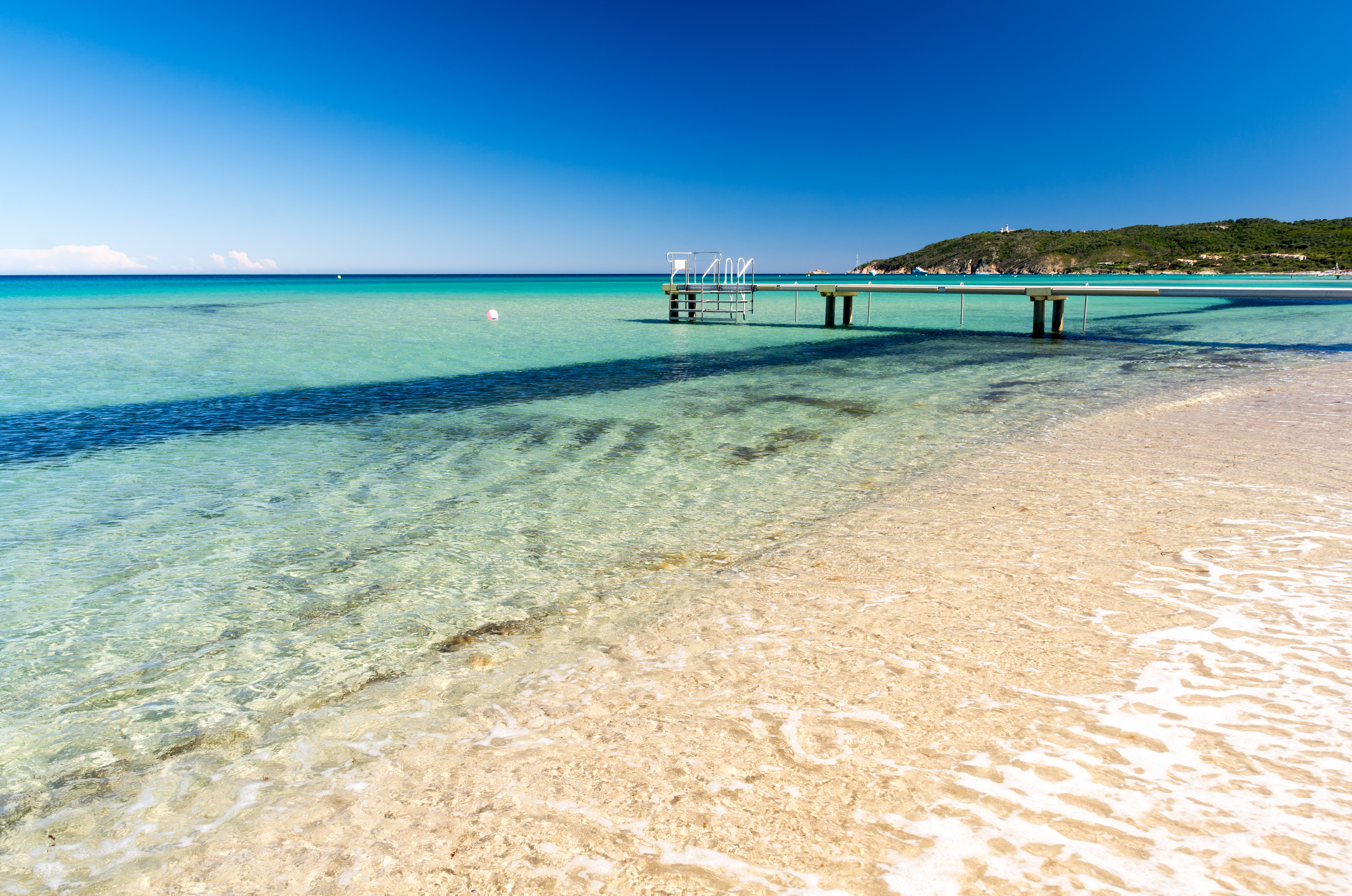 House prices are continuously on the up and the one place that is really seeing the effects of this is London. The price of the average home in the capital city has now increased by almost 20% in the last year, according to Nationwide.

If you want to buy a property in London, then you will be looking at a price of around £458,000 – almost double that of the average house in the rest of the UK. These figures also work out to be twice the average household income and has prompted fears of an up-coming housing bubble.

In February, a 21 bedroom house in Mayfair was put on the market at a staggering £90 million, and even more recently, the property market broke a new record, with an apartment in One Hyde Park sold for a whopping £140 million to an Eastern European buyer.

According to property site Zoopla, 35,000 more homeowners have now become part of the millionaires club since the beginning of the year, with around 9000 a month more likely to join them between now and December. These figures show that by 2015, 500,000 Britons will be living in multi-million pound homes.

If you had that amount of money to throw around but didn’t necessarily fancy buying a house in London, then what else could you use the cash for? The Huffington Post have actually found five private islands that you could buy for less than the cost of one house in London – who needs a house when you have an entire island to live on?

Here are just a few of the amazing islands that could be yours for less than the price of a London property:

This stunning island in the Bahamas was expected to receive around £6 million. With 681 acres of breath-taking scenery, the island has six sandy beaches you could enjoy at your leisure. The main residence can sleep up to 12 people and there is also a separate hillside building that contains a gym and yoga deck.

This beautiful island is one of five of the Echinades complex and can be found in the Ionian Sea, just to the west of Greece.  With clear turquoise water, the island is perfect for swimming, water sports and deep-sea fishing too. The area attracts a lot of tourists and would be perfect for a Club Med style development. At under £1 million this island would make a fantastic business investment.

If you have £2.8 million to hand, then this gorgeous Norwegian island is definitely worth a look. Situated in Bjugnfjorden, between Bjugn and Oerland, the island has over 50,000 square meters of arable land. There is a lot of potential for the island and it could be used for a range of things including farming and waterfront holiday homes. Located only 30 minutes away from the airport, the beautiful island is a five minute boat ride from the mainland and close to lots of different tourist activities.