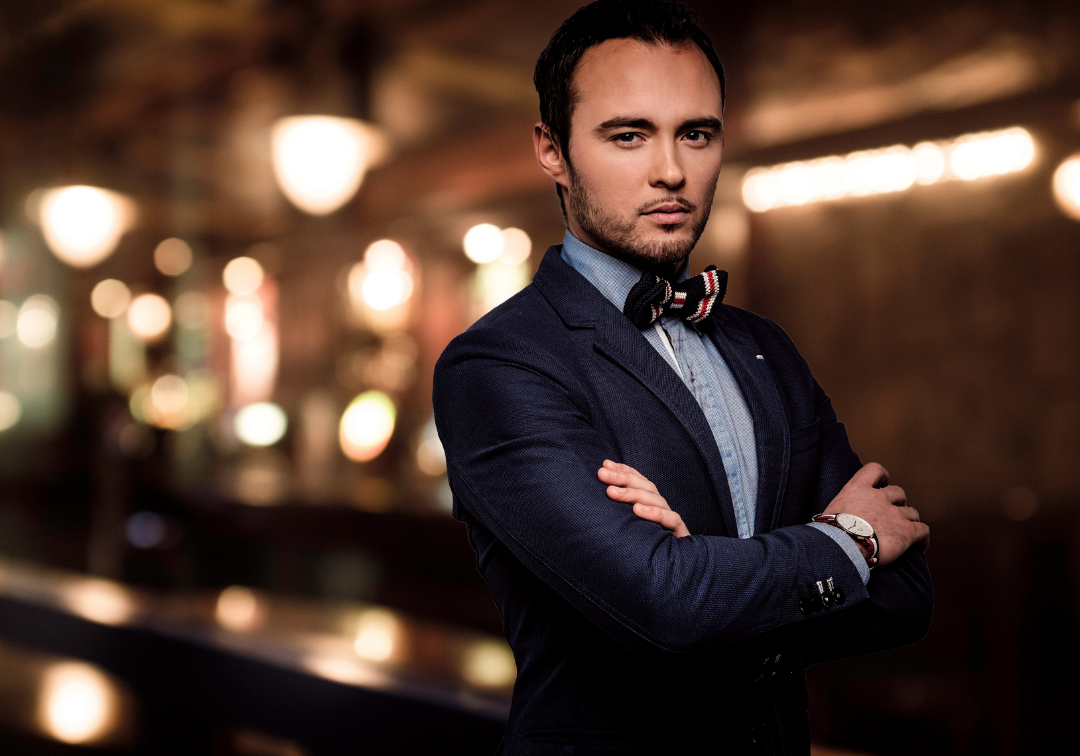 West Hampstead Amongst The London Elite

We all know the London property market features some outlier prices, including prices that would leave many people exasperated. However, it is all relative, and as with any market, the price often comes down to what people are willing to pay.

West Hampstead is a great area of the capital

The list of most expensive London postcodes to live was compiled for The National. The study was based on the number of properties which were sold for at least £5m between January 2017 and April 2021.

There is a lot of interesting areas here, but at Hunters West Hampstead, we are obviously most interested in the NW3 postcode coming in at number 8 on the list. This is the postcode area where West Hampstead is found, and this marks out the area as one of the most expensive London postcodes to purchase property in.

Your viewpoint on a term like “most expensive area” will depend on your circumstances, and how it relates to you. Given the average cost of homes in the country, and the cost of homes outside of London, it is natural that many people wince or grimace when they consider some of the high prices property sells for in London.

However, if you are actively looking for property in London, and you wish to stay in a nice part of the capital, the price is relative.

As of the end of June 2021, Rightmove says the following about house prices in West Hampstead:

“Properties in West Hampstead had an overall average price of £834,582 over the last year.

By contrast, for the same time scale, Rightmove says this about house prices in Knightsbridge, listed as part of the most expensive postcode:

“Properties in Knightsbridge had an overall average price of £3,250,991 over the last year.