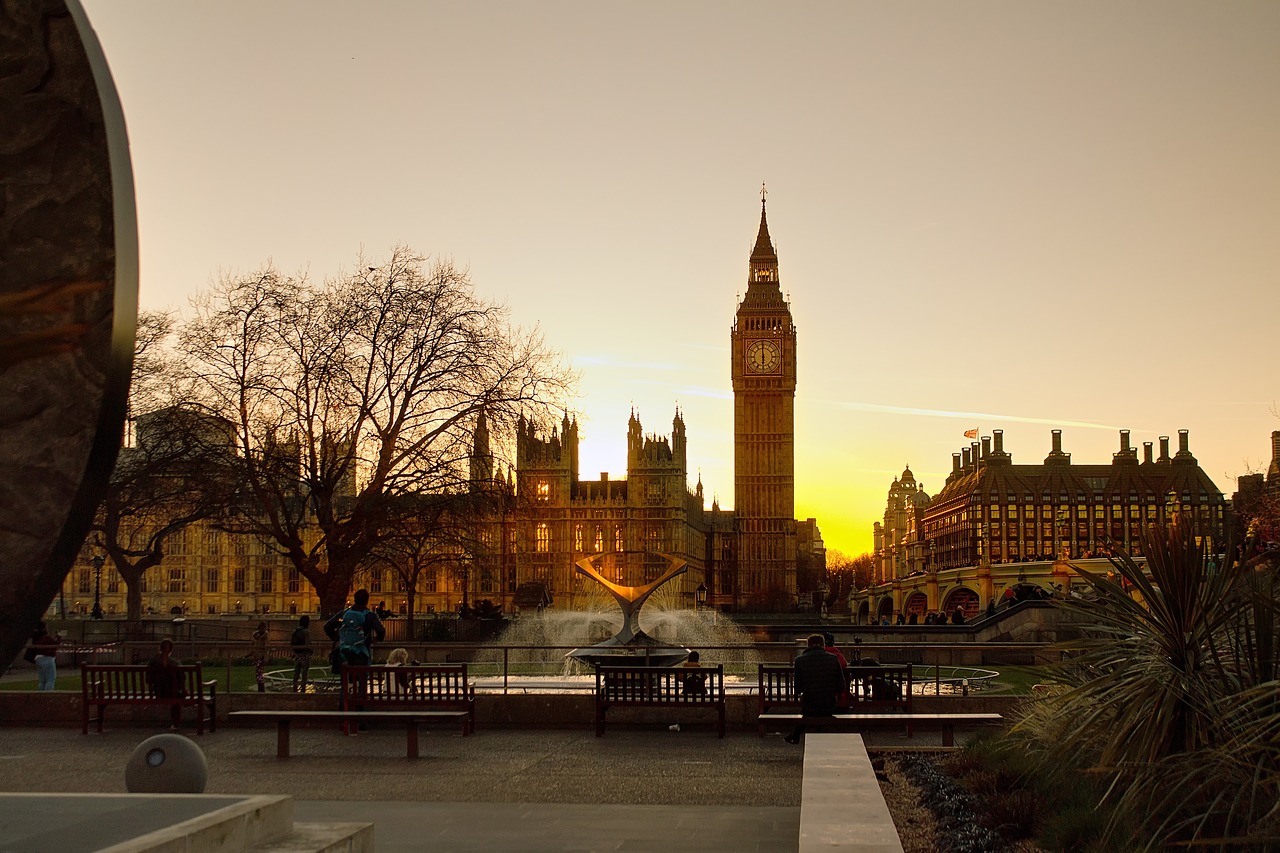 With Forest Hill being in the Lewisham West and Penge constituency, the General Election saw Labour hold the seat. Ellie Page received 31,860 votes, which represents more than 61% of the overall vote. Of course, while Labour received most votes in the Lewisham borough, it was the Conservative Party who experienced a considerable triumph in the General Election of December 2019.

So, what can be expected to happen in 2020? While many experts believe house prices will increase, there are two critical political issues to overcome before there is a chance to state what is likely to happen with confidence.

The Brexit deadline of January 31st is looming, and the Government’s first Budget is scheduled for March. After these two events, there should be a higher level of awareness and understanding what is likely to happen in the UK, and what effect this will have on the housing market

Rightmove believe property prices will increase by 2%, and that spring of 2020 will be a busy period in the housing market. Rightmove director Miles Shipside released a statement, saying; “The greater certainty afforded by a majority government gives an opportunity to a more active spring moving season, with some release of several years of pent-up demand. There will be regional variations. London is finally showing tentative signs of bottoming out, and we expect a more modest price rise of 1% in all of the southern regions where buyer affordability remains most stretched. In contrast, the largest increases will be in the more northerly regions, repeating the pattern of 2019 with increases in the range of 2% to 4%.”

What is announced in the Budget will affect the housing market, and the Conservative Party made several pledges regarding stamp duty in the run-up to the election. The leading vow made by the party which won the General Election was based on increasing the stamp duty threshold from £125,000 to £500,000.

The aim of this change, if it occurs, is to make it more affordable for buyers to step on to the property ladder. The Conservative Party manifesto also indicated a 3% stamp duty surcharge would be introduced for overseas buyers. However, so far, there has been no clarity on how this will be managed.

At Hunters Forest Hill, we know selling your property is a complicated process, but we are here to assist you. If you aim to buy, sell, let your home or rent property, we are active in New Cross, Peckham, Dulwich and Brockley, in addition to Forest Hill, so get in touch with one of the top three agents in London, and we will be happy to assist you.