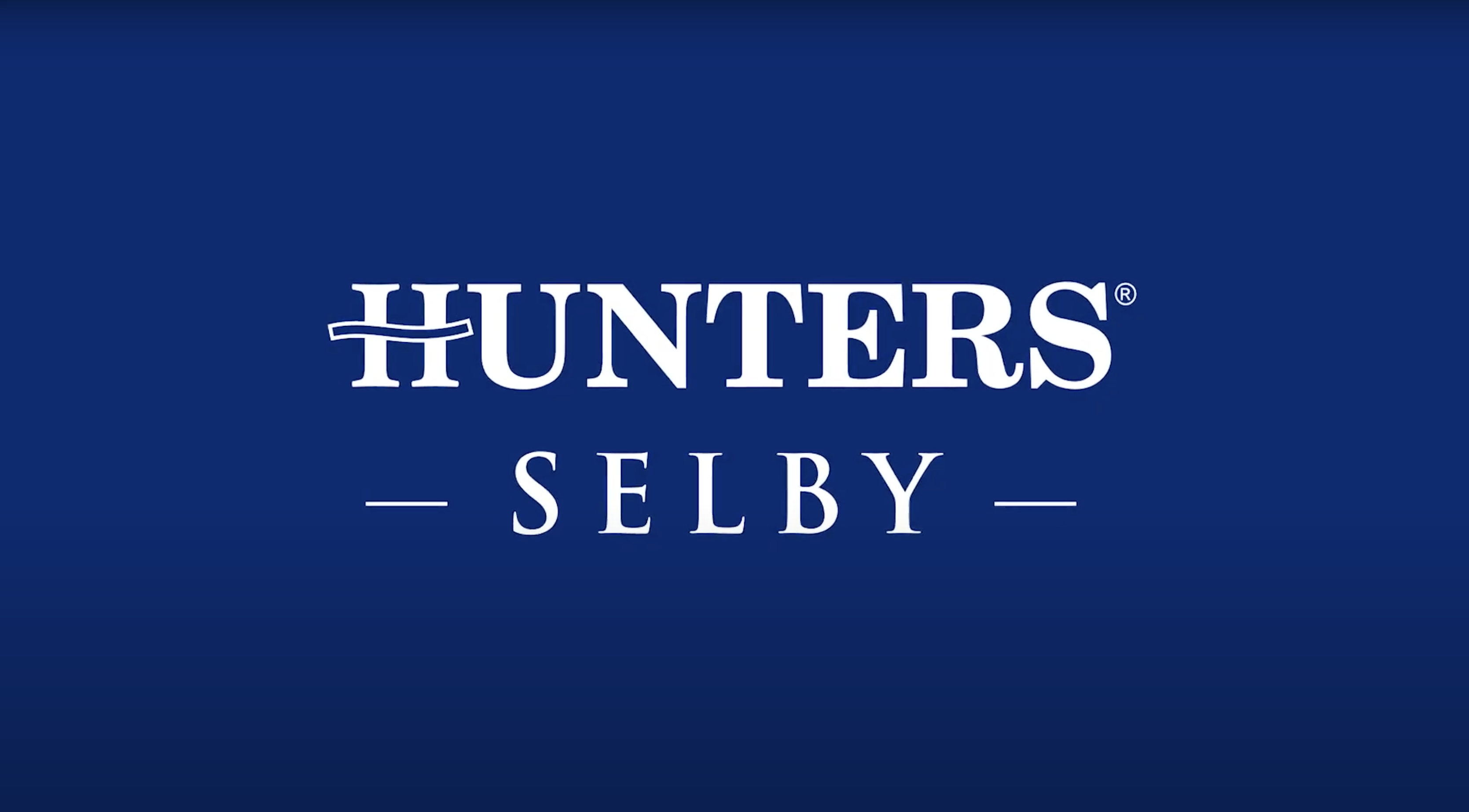 Buy and sell property with Hunters

Our dedicated team guide you through your sale and find the buyer looking for a property just like yours.

We pride ourselves on our personal service, going above and beyond to keep you and your buyers informed.

So get in touch today to get a free property valuation or talk to us about your property needs.

Round the clock updates, so you’re never out of the loop

Through our My Hunters portal, you can access all the information we have about your property 24/7. See how many people are looking at your property, booked viewings and viewer feedback, offer details and track how your sale is progressing.

All this means you’ll never feel uninformed and can easily keep track of what’s going on.

Marketing packages to help create an ad that stops buyers in their tracks. Options include professional photography, videography, virtual walkthroughs and detailed floorplans. We’ll even put a QR code on your advertising boards which passersby can scan to view your listing.

Eye-catching advertising needs an audience to appeal to. We list your property in all the places buyers are looking, including Rightmove, Zoopla, OnTheMarket, our website and social media.

The more people we reach, the quicker we’ll sell your property.

To save you time and hassle, we accompany all viewings for you. Not only does this take the pressure off you, but research shows that accompanied viewings double the chances of getting an offer.

After each viewing, we update you on the feedback so you can understand what buyers like about your property.

Only pay on results

We don’t leave your property on the market and then charge you hundreds in fees. You only pay us when we get results.

Why live in Selby?

Nestled between Leeds and York, Selby is a picturesque market town. It’s regularly hailed as one of the best places to live in Yorkshire and the UK.

Selby is a fantastic base for commuters because of its proximity to two of Yorkshire’s major cities. York is a 30-minute drive and 30-minute train journey away, and Leeds is just over 20 minutes by train or 45 minutes by car. The nearby A63 connects to the M1 and M62, so travelling to other cities like London and Manchester is easy.

Selby has plenty of independent and high street shops, restaurants and bars - so there’s enough to keep you entertained at the weekend. Of course, with such excellent travel links, you can also easily enjoy a day and night in Leeds or York too.

When it comes to attractions, Selby Abbey draws tourists and has a rich history dating back to 1069. There’s plenty of greenspaces surrounding Selby, including nature reserves, fishing lakes and local parks.

Overall, Selby is a great place for families to live, with an authentic community-minded atmosphere.

See what our customers say about Hunters Selby team: 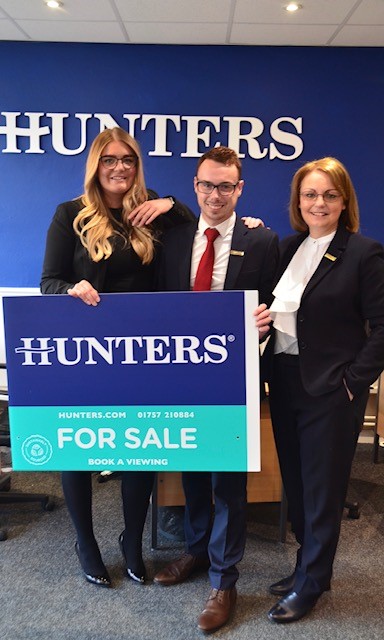 In the heart of North Yorkshire, Selby is a market town that was last year named Yorkshire’s best place to live, outranking nearby neighbour York.

Selby is an excellent base for commuters. Leeds is 20-minutes by train and 40 by car, whereas York is 30 minutes away by train and car. Motorway connections are good, with the M62 and M1 within striking distance, taking you further afield to London, Manchester and Newcastle. Selby train station operates to Leeds, Hull and Doncaster with Northern and TransPennine Express.

There are plenty of schools in and around Selby for kids of all ages. 58 primary schools, 12 schools and eight colleges or sixth forms, including academies, maintained schools and independent schools. Six schools are rated as outstanding, with the vast majority of other schools rated as good. So there’s a lot of excellent choice for parents and families.

Selby town centre has a lot of high street names including New Look, Clarks and Boots. Nearby Three Lakes Retail Parks has even more big-name shops, including Halfords, Argos and a McDonald’s. When it comes to independents, there are clothing shops like Wetherells and Rooms for All.

Selby might be a small town, but where food is concerned, it packs a punch. Choose from Italian, Indian, Thai, Turkish, Brazilian, Bangladeshi and British. On top of that, there’s plenty of cafes and tearooms to nip into for a coffee and cake. For drinks, there are family-friendly pubs that serve meals too, or late-night bars mixing delicious cocktails.  We’re based right on the high street and can testify at the quality of food in Selby!

For other essentials, Selby has a couple of GPs and medical centres, a small hospital and several dental practices. There’s also a local library, post office, banks and leisure centre.

The town is the traditional birthplace of King Henry I and has suitably grand surroundings. Selby Abbey is the town’s main attraction and has been a feature since 1069.

Other attractions in Selby include a bowling alley, Selby Town Hall and cinemas. There’s also loads of green space, including parks, the canal, nature reserves, fishing ponds, and lakes. Nearby York and Leeds also have plenty of choice for a day out with the family.