We’ve worked in Cheltenham for almost 30 years, and we know the area and the property market here better than anyone.

Our knowledge, experience, and exceptional customer service will help you to succeed with your sale or let. Benefit from our insight by choosing us today, and we’ll help you have a stress-free experience when putting your property on the market here.

Give us a call to talk about your property needs. We look forward to hearing from you.

Updates on progress, any time

We understand that you want to know exactly what’s happening with your sale or let. Our My Hunters portal lets you find out how things are progressing at any time, day or night. The portal has all the information you need, including viewing appointments, feedback and all your property details. You can also contact our team through it.

Having worked in Cheltenham for almost 30 years, our local knowledge is unrivalled. We know all the different areas within this beautiful town, and we know precisely who your property appeals to.

Our tailored lettings packages give you the exact support you want and need. We talk with you to find out exactly what you need and then create the right lettings package for you. Have a tenant find only service, add on a rent collection service, or go right up to a fully managed let. The choice is yours.

Customers come first, and we work hard to make sure that our services meet all your needs. Our team is the best in the local property market, and we know exactly how to market your property to catch the eye of suitable buyers or tenants.

We create the best property listing from our bespoke marketing options, which bring viewings through your door.

Your listing goes on Rightmove, OnTheMarket, and Zoopla, so that it reaches a wide audience. We also send it out to our database of contacts that we know are actively looking to buy or rent in Cheltenham right now, giving you the best chance of a quick sale or let. 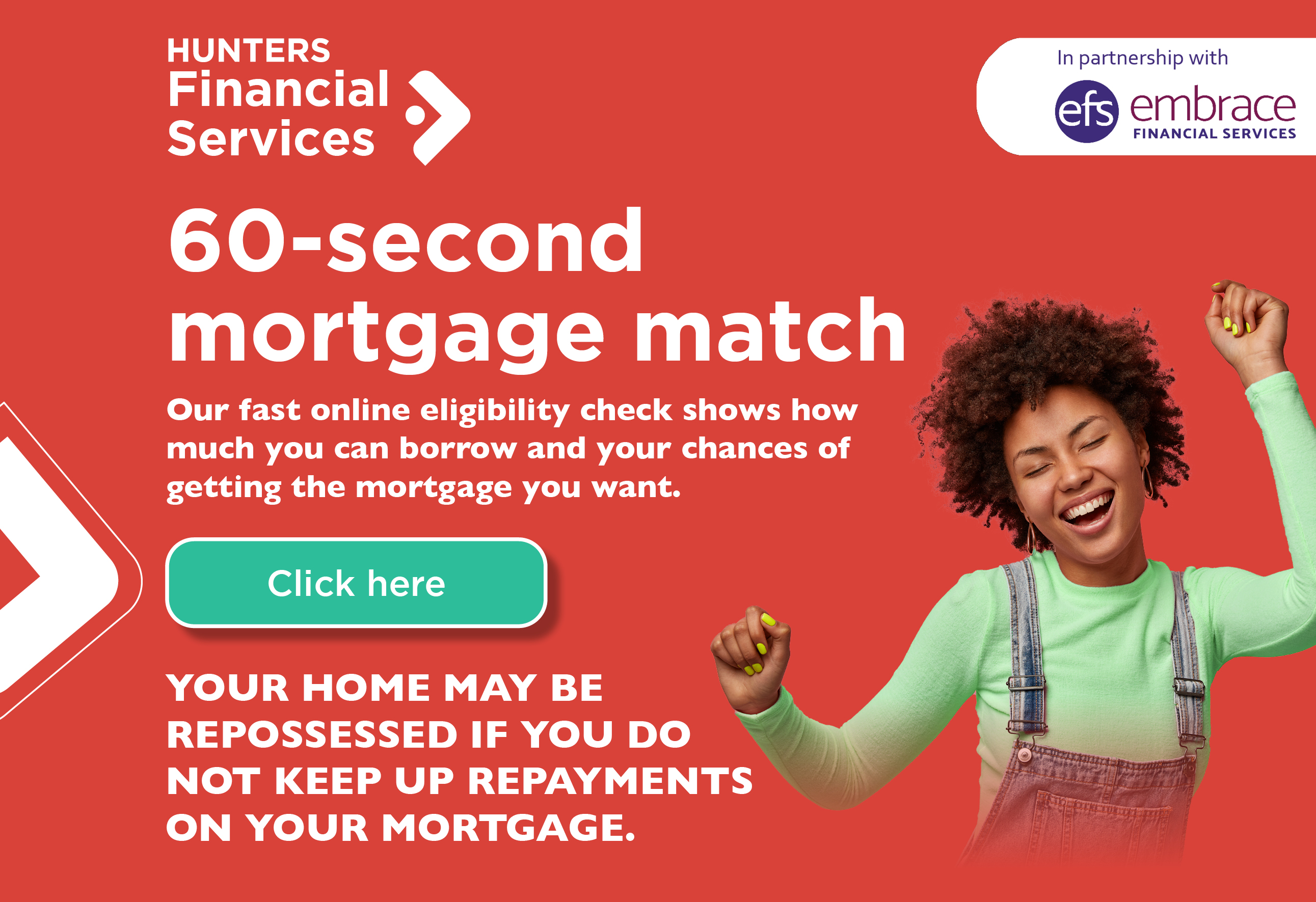 Why live in Cheltenham?

Cheltenham is a large town located on the edge of the beautiful Cotswolds in Gloucestershire.

The train station is on the Bristol-Birmingham mainline, so commuters can reach Bristol in just 40 minutes, Birmingham in an hour and London is only a two-hour journey. The M5 runs close to Cheltenham, so commuting by car to nearby cities is a good option. There’s a central bus station with good services around Cheltenham and into the Cotswolds.

Cheltenham’s beautiful Promenade dates back to 1818, and there are gorgeous shops, cafes, bars and restaurants all along this tree-lined thoroughfare. Independent fashion boutiques and antique stores are nestled within Montpellier Arcade, whilst Regent Arcade Shopping Centre is home to many national shopping brands and places to eat.

When eating out in Cheltenham, there’s a great range of choice, with something to suit all budgets. Enjoy fine dining or a tasty Italian, find the well-known national brands, or choose a family-run eatery. There are plenty of traditional pubs serving good meals too.

Cheltenham is known as The Festival Town due to the amount of big and exciting festivals that take place here throughout the year. It’s well-known for The Times and Sunday Times Cheltenham Literature Festival that takes place in autumn, and it has the biggest Science Festival outside of London.

The Cheltenham Festival is a large horse racing meet, with amazing prize money on offer; the prize money is second only to the Grand National. The racecourse is also host to music festivals, and comedy acts in its auditorium, The Centaur.

The nearby Cotswolds are an Area of Outstanding Natural Beauty with rolling hills, dry stone walls and picturesque villages, and Cheltenham is a great base to explore them from. 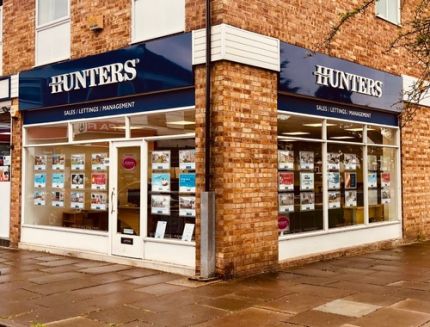 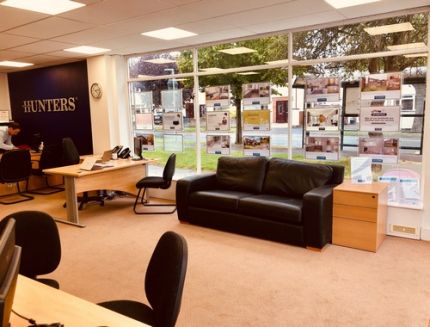 This Office is a Member of Client Money Protection Scheme; ARLA, C001708

Cheltenham is a large spa town in Gloucestershire, on the edge of the Cotswolds.

Cheltenham an excellent commuter base. Cheltenham Spa train station is on the Bristol-Birmingham mainline, and it has services to cities across the country. London is two hours by train, Bristol is 40 minutes, and Swindon and Birmingham are accessible within an hour. The town is right next to the M5, so commuting by car is a good option too. There are excellent bus services in and around Cheltenham and the Cotswolds, and the central bus station makes it easy to access them.

Cheltenham has excellent schooling with a large number of primary schools. There are plenty of secondary schools, including Cheltenham College, a day and boarding school that has been educating pupils since 1841. However, Pate’s Grammar School is the oldest in the town, founded in 1574.

There are fantastic shopping facilities in Cheltenham, with a great mix of well-known national chains and unique independents. The Promenade dates back to 1818, and this beautiful, tree-lined thoroughfare has a lovely collection of shops, cafes and bars. There are beautiful gardens and the stunning Neptune Fountain, which is inspired by the Trevi fountain in Rome.

The Montpellier Arcade is one of the oldest arcades in the country, and the area around it has fabulous independent fashion boutiques and antique stores. Regent Arcade Shopping Centre has over 60 retail outlets and houses some national high street stores and places to eat.

The food and drink scene in Cheltenham is as eclectic and interesting as the shopping scene, with something to suit all tastes and budgets. Fine dining is available at the Michelin starred Le Champignon Sauvage, and you can find award-winning South Asian food at Prithvi. Local favourites include Paparritos, serving up tasty burritos, and The Gloucester Old Spot, a traditional pub serving delicious food and beer.

Healthcare is provided by Cheltenham General Hospital and several surgeries across the town. There are plenty of dentists and pharmacies too.

Cheltenham is known as The Festival Town due to the number of large festivals it hosts throughout the year, including one of the largest science festivals found outside of London. The Times and Sunday Times Cheltenham Literature Festival takes place each autumn, hosting over 50 shows in Montpellier Gardens and draws the world’s greatest authors.

Other festivals include Cheltenham Food and Drink Festival, Midsummer Fiesta, and The Cheltenham Festival, a large horse racing festival in March. Cheltenham Racecourse also has weekend-long music festivals, and its impressive auditorium called The Centaur hosts a variety of national and international music and comedy events. Cheltenham Jazz Festival has grown to become one of the greatest music festivals in the country, drawing the best blues, jazz, fusion and pop artists.

The nearby Cotswolds provide plenty of opportunities for days out in its rolling hills, including Adam Henson's Cotswold Farm Park. This is an excellent attraction with over 50 flocks and herds of animals, an adventure playground, maze, sandpits and a restaurant.